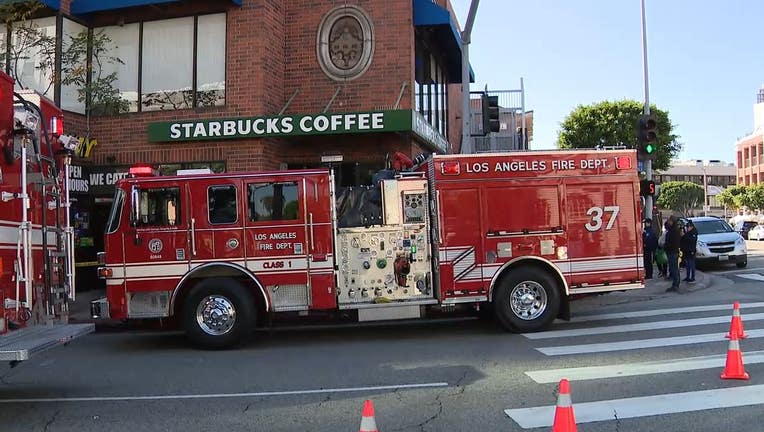 WESTWOOD, Calif. - A carbon monoxide scare in Westwood on Sunday forced the closure of an area Starbucks and Subway.

The spike in normal levels was traced to an underground parking structure, where a commercial cleaning operation was shut down to allow for some ventilation and restoration of healthy air, officials said.

At 11:44 a.m., fire department companies on scene in the 1100 block ofSouth Westwood Boulevard reported higher than normal levels of carbon monoxide in the area, said Nicholas Prange of the Los Angeles Fire Department. 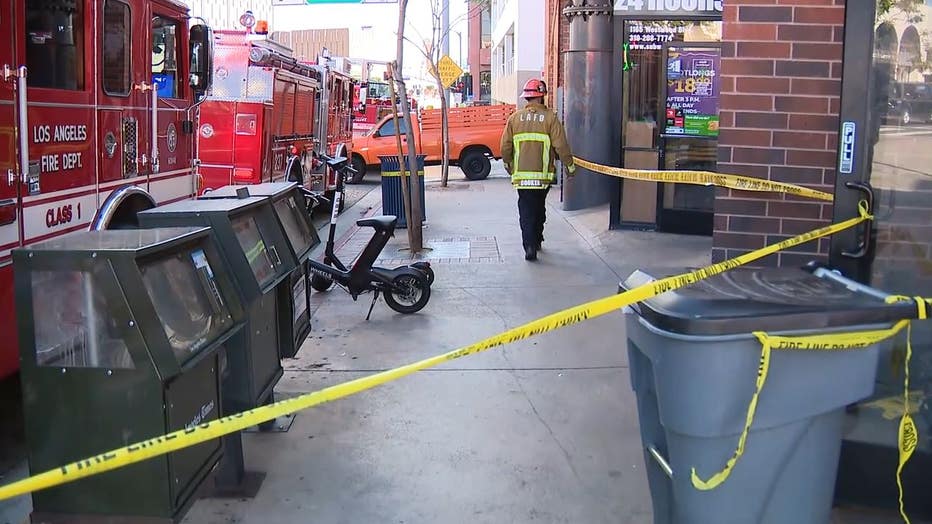 An area Starbucks and Subway were temporarily closed and an LAFD hazardous materials squad was called in with more "sophisticated sensing equipment," Prange said.

"A commercial cleaning operation in the underground parking levels (with equipment using a small gasoline-power engine) has been identified as the culprit," he said.

"The operation has been shut down and ventilation will be used to restore healthy air to the affected areas, at which time businesses in the area can resume normal operations."