Vehicle vs wild donkey accidents on the rise in the IE, with 1 crash resulting in woman's death

Interactions between humans and wild donkeys in the Inland Empire has become dangerous for both the animals and humans. But what was a dream for a permanent wild donkey sanctuary is now a reality.

It seems like they have been around forever, with a permanent backdrop on the hills along Richie Canyon in Riverside. But now, the roaming herds of wild donkeys have spread.

You can see them in people’s backyards in Colton, on the UC Riverside campus and at dusk, crossing busy roads like Redlands Boulevard near the 60 Freeway, even train tracks.

Vehicle vs. donkey accidents are reported as often as once a week, and just last December, 52-year-old Jacqueline Morgan, of Moreno Valley, was killed when she used her car to try to block the corner where another car had hit a burro to prevent another collision. A third vehicle slammed into Morgan, killing her. 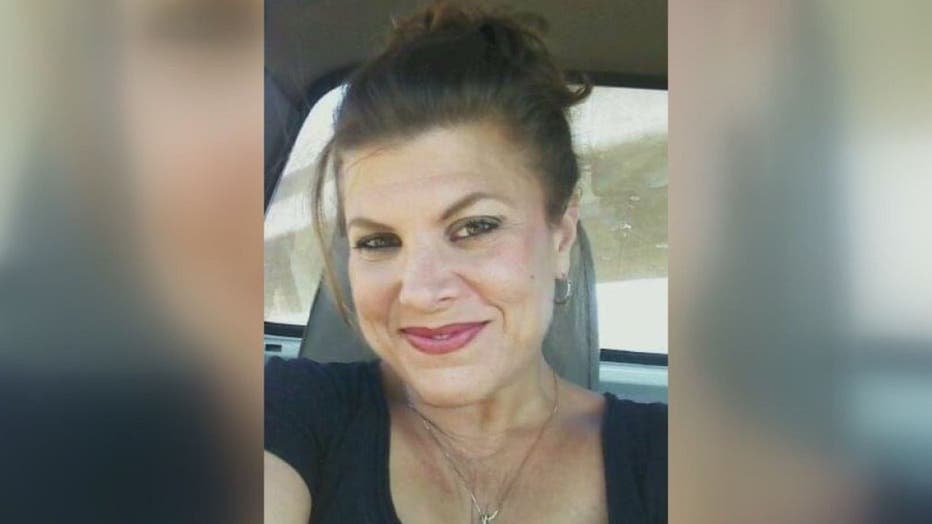 The explosion of warehouses and new residential buildings in the area has turned the situation much more dangerous, says John Walsh, from the Riverside County Department of Animals Services. He explains the problem begins with well-meaning residents feeding the burros, getting them too used to humans and too close to homes, streets and sometimes vehicles.

With few streetlights, speeding is common, despite signs warning people that there are donkeys in the area.

"It’s reached a critical stage," said Chad Cheatham, VP of Donkeyland, the sanctuary that has been caring for injured and orphaned donkeys for 10 years.

But the wild donkeys may have just gotten a huge break, courtesy of Bob Barker and longtime companion Nancy Burnet, the Executive Director and Vice President of the DJ&T Foundation.

They have donated enough land for a huge sanctuary, plus equipment to build fences and get the almost 2,000-acre preserve ready.

On the phone, Burnet explained that "it’s the right thing to do" as the sanctuary will also become a habitat for other wildlife that has been disappearing from the area. Large swatches of fields have been replaced with enormous warehouses and truck-laden roads.

She adds that Donkeyland has been doing an incredible job, despite no government money, to deal with the animals.

"I don’t even know how to thank them," Cheatham tearfully said as he looks at the two green hillsides where they are setting up fencing to keep the animals from the road. "These wild donkeys are part of our heritage, and will now be able to roam in peace and out of harm’s way."

But moving the animals will take some time and legislative logistics. The animals are protected by Federal law.

Furthermore, the California Fish and Game Code makes it unlawful to kill, capture or possess an undomesticated burro. Usually, not even state or local governments can take any action to manage the herds. So just rounding them up is not an option.

But since these animals are not on Federal land, Riverside Animal Services is working on a management plan, allowing local animal control agencies to have limited management authority, including removing wild donkeys from private land, if requested by the property owner, or catching them to castrate them, before re-releasing them.

But the problem will continue if drivers continue speeding on the roads that cross the donkey’s habitats, and the animals will continue to get too close to roads if people don’t stop feeding them.

The best thing to do is to let them be, says Walsh. But if you see an animal in a situation where they can get injured, or have been, please call

Donkeyland is always looking for help. They may have land, but there is a constant need for milk for orphans, feed to disabled animals, and much more. You can click here for more information.