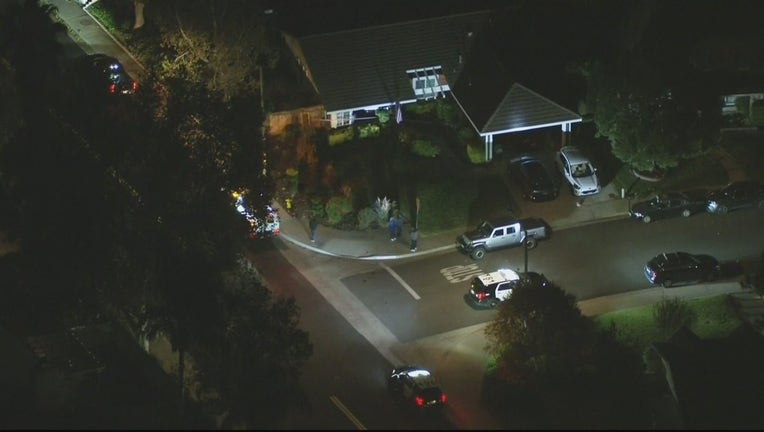 SANTA CLARITA, Calif. - A driver is recovering after crashing her car into a house in Santa Clarita.

Deputies responded to the home at the corner of Alta Madera Drive and Maraville Court to find a Chevrolet Yukon had driven into the home's living room, according to the Los Angeles County Sheriff's Department.

Deputies received calls of the crash of the crash around 6 p.m. According to officials, no one was in the home  when the car went through the living room. The driver also was not injured. 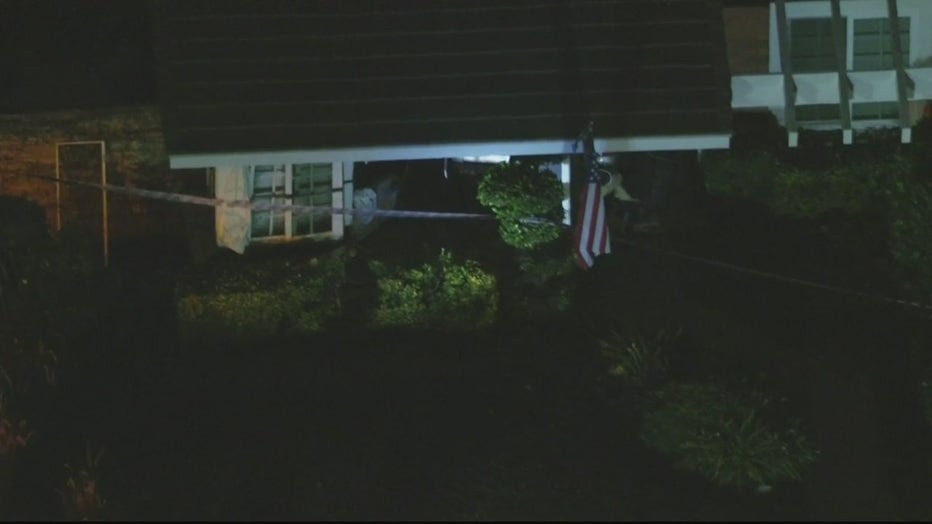 According to deputies, the driver reported having a medical emergency shortly before the crash.

Officials are still investigating what led to the crash.