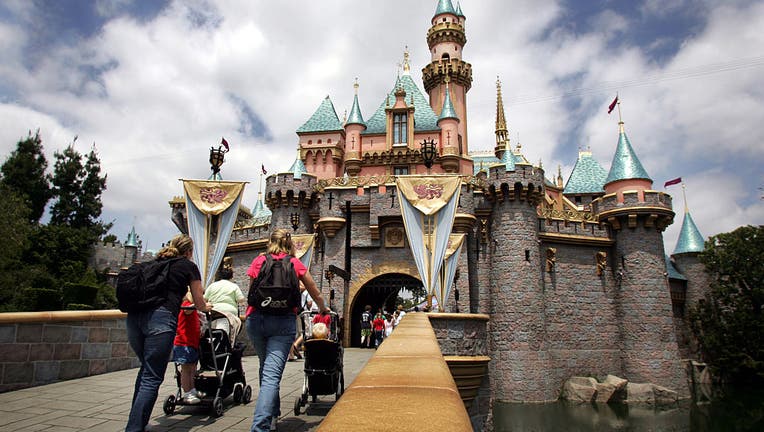 "Tomorrow, Dr. Ghaly will update you on some of those industries and guidelines... including sports and theme parks," Newsom said.

Newsom stated that the state’s "stubbornness" for reopening theme parks was based on a "health-first data-driven decision-making process."

According to Newsom, guidelines for theme parks will be "broken up into parts" to represent all brands and sizes of theme parks in the industry.

Earlier Monday, the Coalition of Resort Labor Unions reached out to Governor Newsom regarding the reopening of Disneyland Resort, stating they supported reopening under the "Orange" or moderate tier on California's reopening plan. The letter sent by the unions represents more than 10,000 employees.

Disneyland, as well as all California theme parks, were forced to close their doors in March amid the COVID-19 pandemic and state health guidelines.

RELATED: Disney to lay off 28,000 workers at its parks in California, Florida

In September, Disney had to layoff roughly 28,000 workers from its theme parks in Florida, which have reopened, and California. The company said the move was “exacerbated” in California "by the State’s unwillingness to lift restrictions that would allow Disneyland to reopen."