California farmworkers are facing rising risks to their health as they deal with harsh conditions including extreme heat, smoky air and increased exposure to COVID-19. Brooks Jarosz reports

GILROY, Calif. - From oppressive heat, to wildfires and smoke, all amid the coronavirus pandemic, California farmworkers are putting their lives on the line and facing greater risks in 2020.

Dozens of migrant workers wake up long before dawn and travel at least two hours to work in Central Valley fields just to provide for their families. But the stakes keep getting higher.

“The heat’s really hard for everyone to keep going,” a teenage farmworker said. “We have to keep going because where are we going to get money?”

And they’re performing back-breaking work, collecting on average $12 to $15 an hour. In some cases, children as young as eight have been found working in the fields.

Across the country, a federal report shows 500,000 agricultural workers are under age 18, and most are in California.

“I don’t think you can make sense of that,” Assemblymember Robert Rivas, who represents Monterey County, said. “I think it’s heartbreaking and I think it just shows that we’ve got more to do.”

Rivas was raised in poverty in a family of farmworkers and has helped push and pass legislation to get them relief. That includes a series of bills to better protect these essential workers.

To make matters worse, the recent wildfires have increased the health risks and created harsh conditions.

“It’s hard for us to breath,” one farmworker said. “Even though there’s smoke, we had to keep our mouths open so we could be able to breathe.”

Most crops have to be picked by hand including tomatoes, peppers and grapes. It’s far different from the Midwest where machines can do most of the harvesting.

But protections for fieldworkers are severely limited even with the ongoing coronavirus pandemic. They’re seen day after day working side by side in many fields.

Despite efforts to keep clean, data shows fieldworkers, many who are Latino, are three to four times more likely to get sick with the virus. In fact, a recent study from UCLA shows Latino deaths have quintupled since May because of their status as essential workers.

“We try our hardest to take care of each other,” another farmworker said. “We’re washing our hands, sanitizing everything but that’s all we can do for right now.”

In many ways, agricultural workers can only work with what they’re given and investigations into produce companies’ operations are scarce.

However, advocates for farmworkers argue there’s still a lack of protective equipment, improper pay or long hours that may go unchecked or unreported.

“This is disgraceful and it must be changed,” Ann Lopez, executive director of the Center for Farmworker Families said. “This is no way to treat human beings.”

Her organization aims to stop unfair working conditions. Lopez says thousands of the workers are undocumented and often times don’t have healthcare and don’t get any government assistance.

KTVU spoke with workers who are afraid to speak up out of fear of losing their jobs, getting blacklisted as troublemakers, or being deported.

And the bad conditions don’t end when the workday ends. Many of them live in crowded conditions, sometimes several families in tight spaces because that’s all they can afford.

One fieldworker near Gilroy is raising her two kids in substandard housing. It only has two rooms with a single wall in between. It costs her $800 a month. The bathroom and showers are shared and located outside of their home.

Still, she and others in migrant worker housing come back to the fields every morning to keep earning money.

“Somehow it’s alright to have them living in horrible, impoverished conditions,” Lopez said. “People who picked that produce for you to eat tonight are living in slave-life conditions that are completely unacceptable by the American standards.” 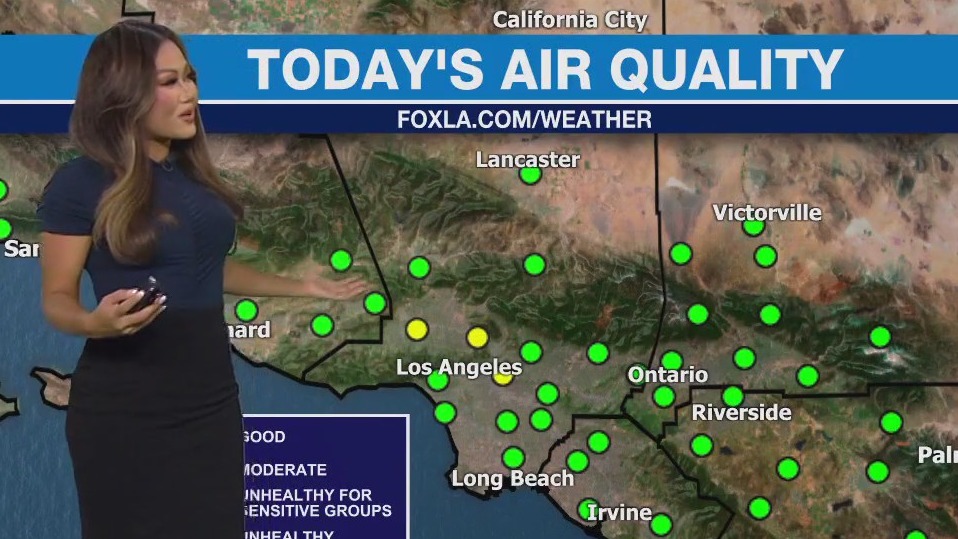