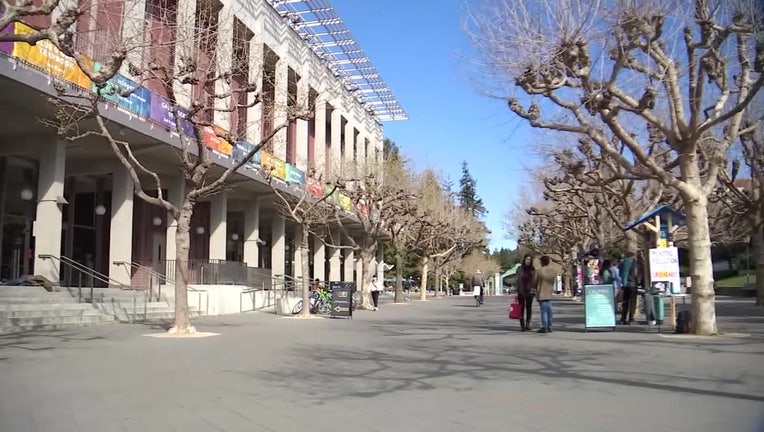 LONG BEACH, Calif. - The California State University says it won’t increase tuition this year amid pandemic-related hardships and adequate funding from the state, according to a newspaper report Tuesday.

Chancellor Joseph Castro said at a meeting of the board of trustees that Gov. Gavin Newsom’s budget proposal as well as CSU’s cost-cutting efforts led to the decision, the Los Angeles Times reported.

In addition, Castro said that he would not support a systemwide employee furlough program and officials will do "everything we can to avoid additional layoffs," the Times said.

Newsom’s budget proposal for next year includes $144.5 million in recurring funding for the CSU — nearly half of the $299 million that was cut last year.

The budget also includes $225 million in one-time funding for the CSU.

The CSU announced in December that it planned to return to in-person instruction and activities in the fall 2021 term. Castro said Tuesday that it was still the plan — although he acknowledged that if public health circumstances change, the university would adjust.