LOS ANGELES, Calif. (FOX 11/ AP) - Single-stall public restrooms in California will be open to anyone regardless of gender under a bill signed by Governor Jerry Brown on Thursday that is being hailed as an advance of transgender rights.

Access to public bathrooms has become a flashpoint in the battle over transgender rights in the United States, where some states including California already let transgender students use locker rooms and restrooms in accordance with their gender identities.

Opponents fear that sexual predators will pose as transgender bathroom users in order to find victims. 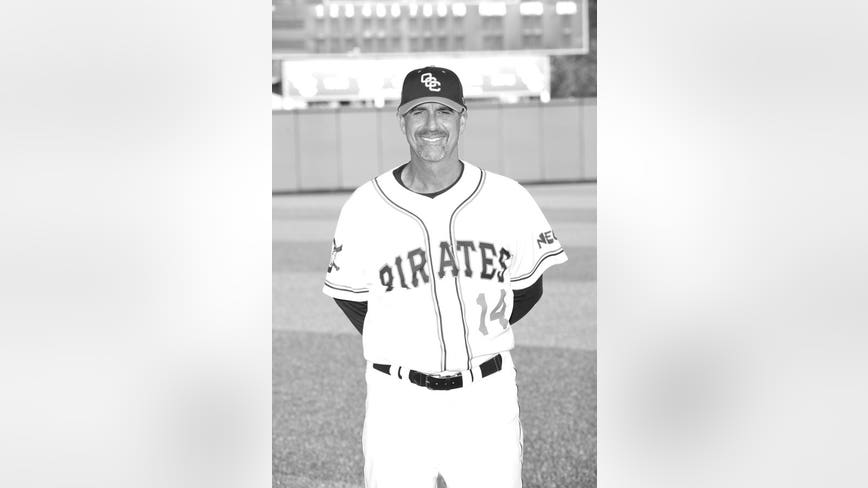