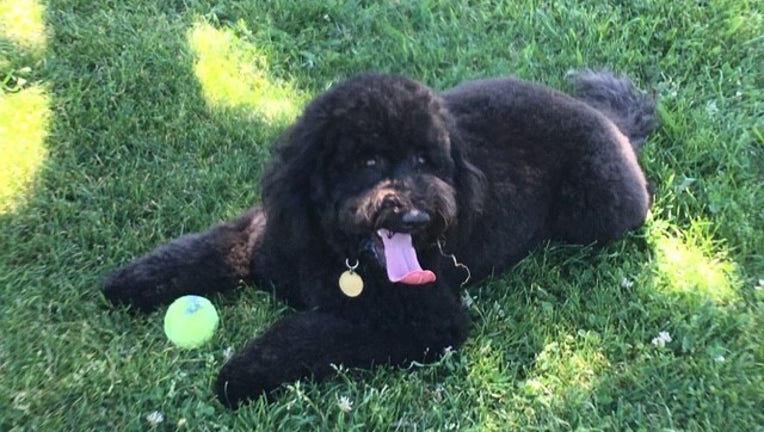 SHERMAN OAKS, Calif. - A Sherman Oaks woman is offering to pay $500 to the people who broke into her home and stole jewelry and her beloved, black Labradoodle Stella. 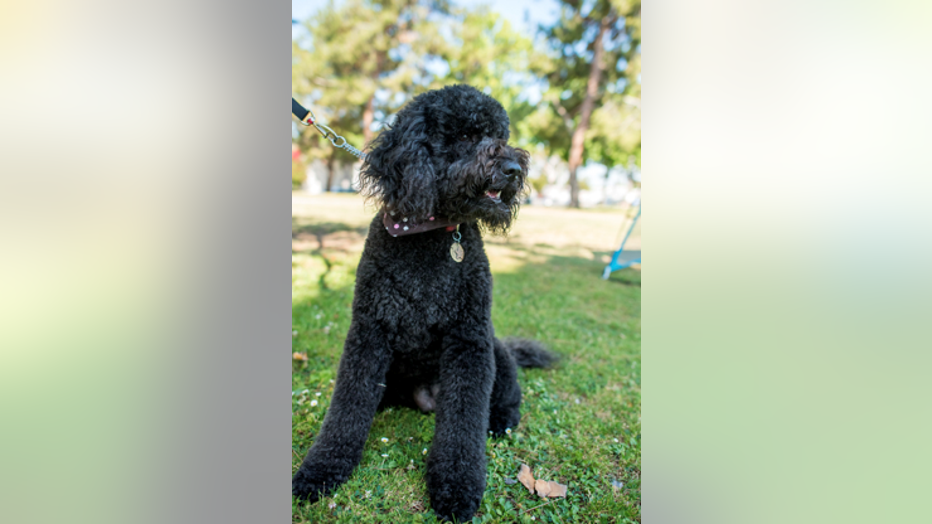 Barbara Goodhill doesn't care about the jewelry taken when burglars broke in through an upstairs window and ransacked her home Friday night.

She is heart sick that they took her 4 1/2-year-old, 35-pound Labradoodle. 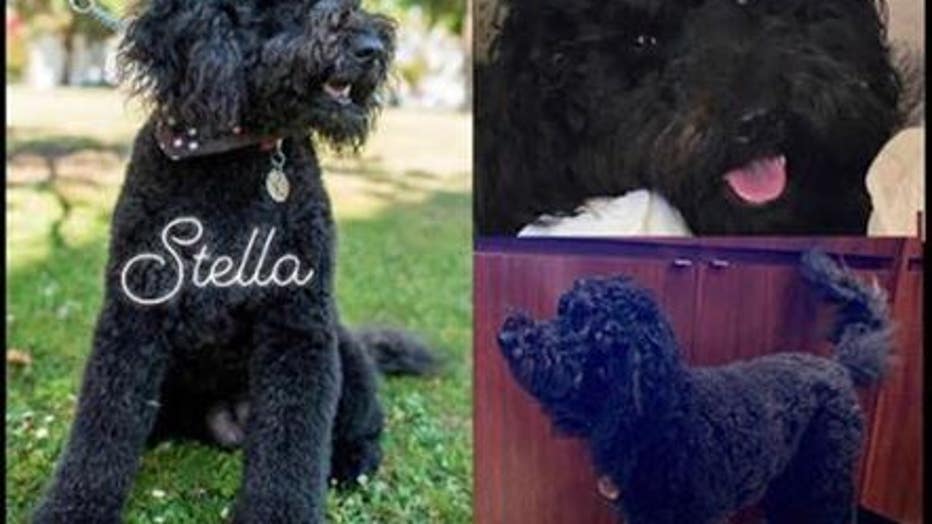 The thieves took a piece of her heart and she wants Stella back.

"The first thing in the morning, she races ahead of me and does herversion of a happy dance, leaping and twirling. It resets my heart," Goodhill said. "I am so terrified for what she's going through now."

The burglars left behind her sheep dog Daisy, or Daisy may have been able to run away from them, she said. "My darling Daisy is so missing her little black sheep. She likes to herd Stella."

"They sent an alert out and within an hour I got a message that Stella had been found. They said she was at an animal hospital in Lawndale,"Goodhill said.

Two men had brought Stella to VCA Advanced Care Center of Lawndale, telling staff they'd found her, she said. But as the attendant got the microchip information, the men slipped out, saying they were taking the dog outside to go to the bathroom, and never returned.

The hospital has surveillance video, which Goodhill hopes police can obtain and use to track down the burglary suspects and find her dog.

The silver lining in the theft of Goodhill's dog is the people she has met through the NextDoor app who have been a source of support. "Strangers have become friends overnight, using their skills to help me crack this."

Meanwhile, Goodhill has left $500 in cash at The Pet Doctors of Sherman Oaks with instructions to give it to whomever returns Stella to the clinic with no questions asked, after they confirm by microchip that the dog is Stella.

The Pet Doctors of Sherman Oaks is at 13756 Ventura Blvd.