A fire that broke out near the San Dimas and La Verne border grew to 100 acres and was 25 percent contained by Friday afternoon.

The uphill blaze that was reported around 4 a.m. in the area of San Dimas Canyon Road and Golden Hills quickly grew to 20 acres and as of 5:30 p.m., fire authorities said the fire has reached 135 acres and is 55% contained.

City News Service three firefighters were hurt but are expected to be OK. 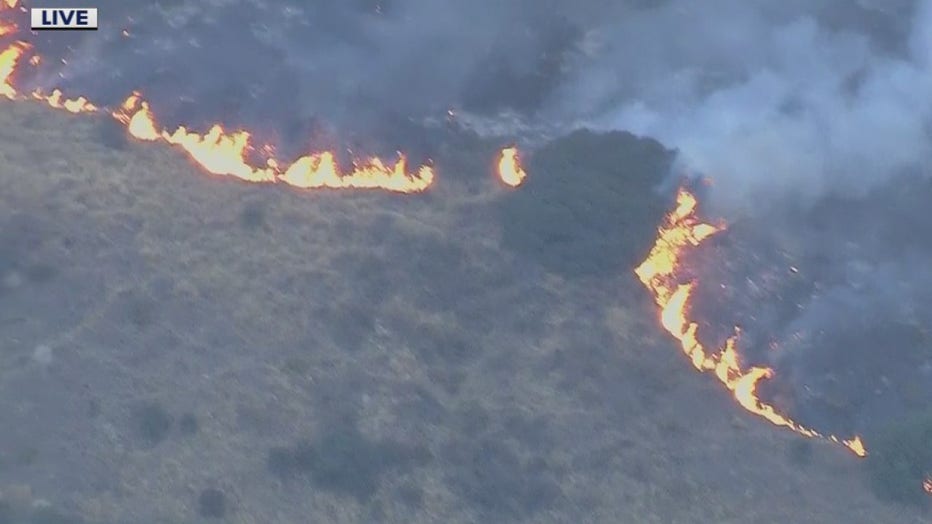 The flames continue to grow to the north and to the west.

Fire authorities have asked residents to avoid the area of Golden Hills and Wheeler. 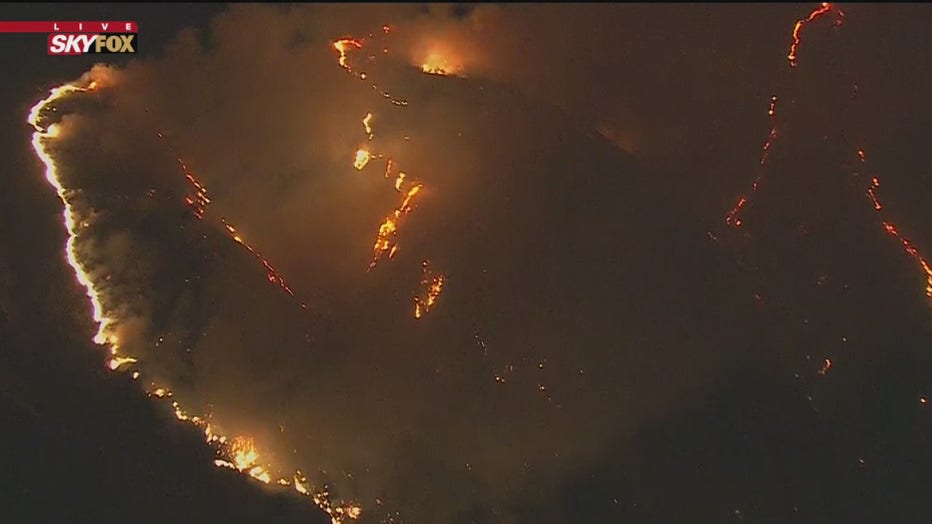 Currently, there are no evacuation orders in place and no homes are threatened.