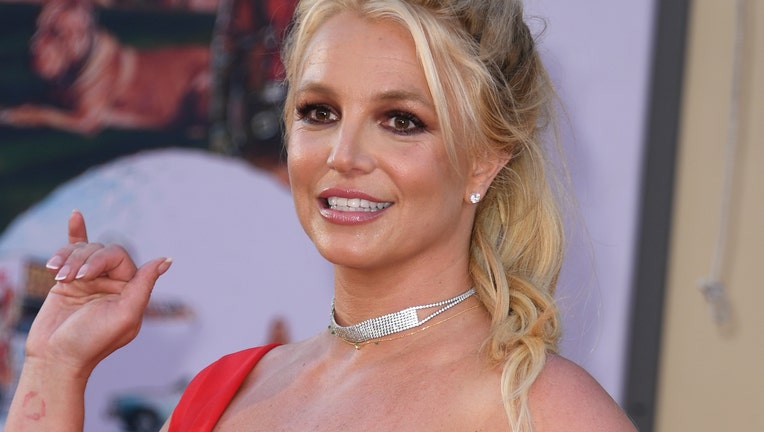 LOS ANGELES - Britney Spears' lawyer filed court papers Thursday asking a judge to expedite a hearing on the singer's request to have her father removed as the conservator of her estate.

In a 14-page filing, attorney Matt Rosengart argues that every day Jamie Spears remains the conservator is "another day of avoidable harm."

Rosengart last month filed a petition seeking to have Jamie Spears removed as conservator of the singer's estate and replaced by Woodland Hills accountant Jason Rubin. But another hearing in the conservatorship is not scheduled until Sept. 29.

Britney Spears has figured out who she'd like to have as her father's replacement in the conservatorship.

The court documents filed Thursday request a hearing on Aug. 23 or soon thereafter. Rosengart argues in the papers that Spears continues to feel "traumatized" and is losing sleep because of her father's continued control over her estate.

He also alleges that Jamie Spears has "dissipated" Spears' wealth, calling it "critical to (Spears') emotional health and well-being" for an expedited hearing on the matter.

Jamie Spears has repeatedly denied any mishandling of his daughter's estate, and has insisted he has always acted in her best interests. Following Britney Spears' much-publicized testimony in open court on June 23, when she alleged abusive treatment under the conservatorship and vowed to sue her family, Jamie Spears' attorneys filed documents seeking a court investigation into the allegations to determine if "corrective actions" are needed.

Jamie Spears has been serving as the sole conservator of his daughter's estate. A wealth-management company, the Bessemer Trust, had been appointed to serve as a co-executor of the estate. But the company withdrew from the job before it ever even started, citing the singer's June court testimony saying she wanted the conservatorship to end entirely. Bessemer's court papers indicated it was unwilling to participate in an involuntary conservatorship.

Britney Spears has been living under the conservatorship for 13 years. During her June court appearance, she made it clear that she wants the conservatorship to end. Rosengart, who was hired by Spears last month following the resignation of her court-appointed lawyer, has not yet filed papers seeking an end to the conservatorship, but he quickly filed the documents seeking to remove Jamie Spears from his role as conservator.