LOS ANGELES - Authorities say a 4-year-old boy who was abducted by his mother during a supervised visit was found Wednesday, according to the Los Angeles County Sheriff's Department. 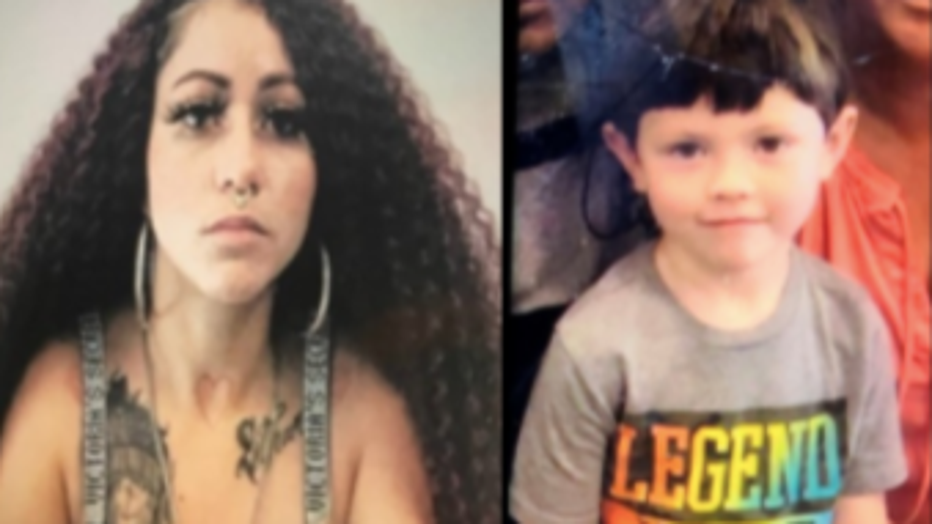 The sheriff's department later announced that deputies found Ethan and his mother walking in the 700 block of Rosecrans Avenue in Compton about 4:10 p.m. Wednesday.

Ethan was recovered and found not harmed, while Cristina Rodriguez was arrested and booked for suspicion of child abduction. Her bail was set at $40,000.

Ethan was last seen with Rodriguez at around 3:30 p.m. Tuesday in the area of East 124th Street and South Mona Boulevard in Los Angeles.

Authorities say Rodriguez is a transient known to live in the area.