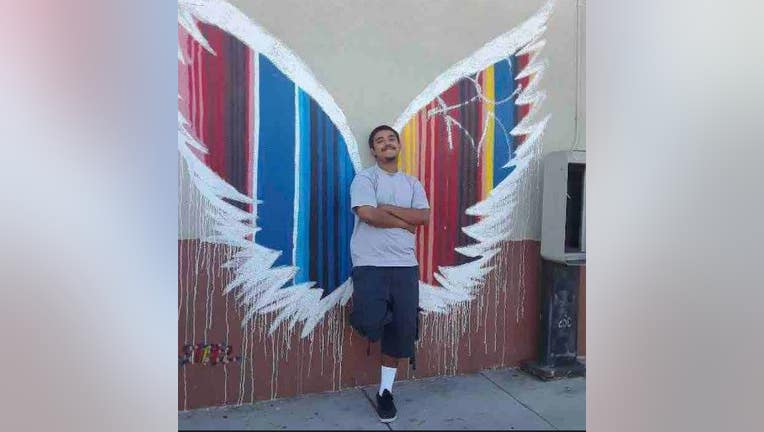 LOS ANGELES - Two people have been arrested for the shooting death of a 17-year-old boy in Boyle Heights.

Joshua Gomez, 23, and a 16-year-old male juvenile were arrested Saturday in Rowland Heights on suspicion of killing Ricardo Ramirez, the Los Angeles Police Department stated. The juvenile's name was withheld because of his age.

Gomez was arrested at 2:10 p.m. Saturday, according to jail records, and is being held in lieu of $1 million bail. There was no word on the status of the juvenile.

Ramirez was pronounced dead at the scene at 12:05 a.m., according to the Los Angeles County coroner's office. 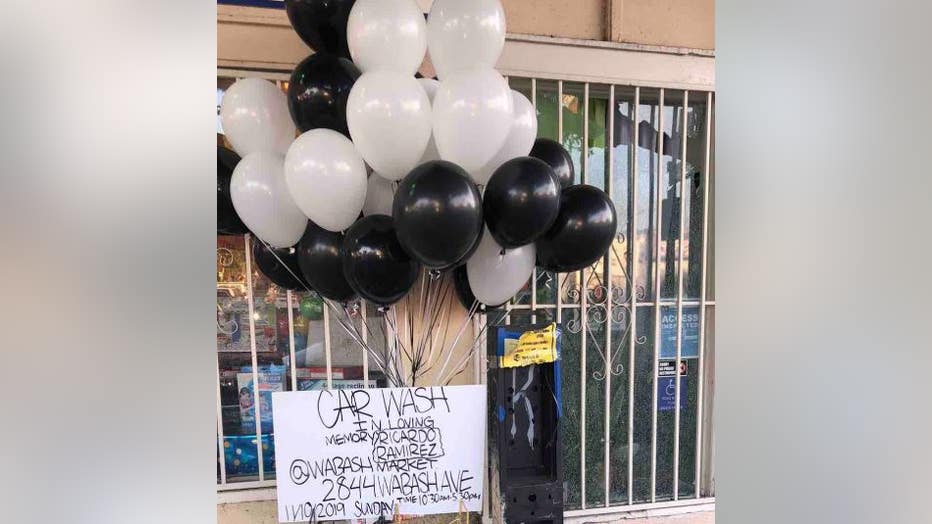 According to witnesses, two suspects were seen leaving the location. Little information about the shooting is known, but a GoFundMe account set up for Ramirez says he was caught in the crossfire of a shooting.

Anyone with information regarding the shooting death is asked to call the LAPD's Hollenbeck station at 323-342-4100.