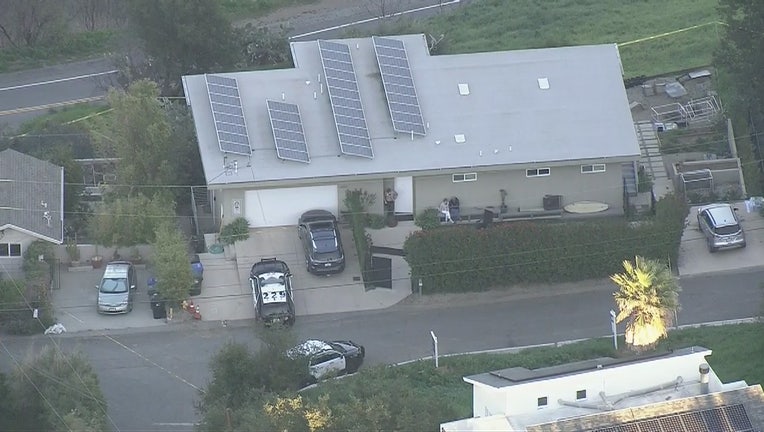 MALIBU, Calif. - Authorities confirmed Wednesday that the body of missing 53-year-old Julia Christine Snyder was found inside a crawl space next to a home in the 4300 block of Ocean View Drive in Malibu.

L.A. County Sheriff's homicide detectives took over the investigation. The home apparently belongs to one of Snyder's relatives. Snyder went missing on Feb. 8.

Relatives of the woman say they had not searched that crawl space in their attempts to locate Snyder, officials said.

Snyder's body showed no signs of trauma, according to the L.A. Sheriff's Department who added the body had been there since Snyder was reported missing almost two weeks ago. While no foul play is currently suspected, investigators say they have not ruled out that possibility. 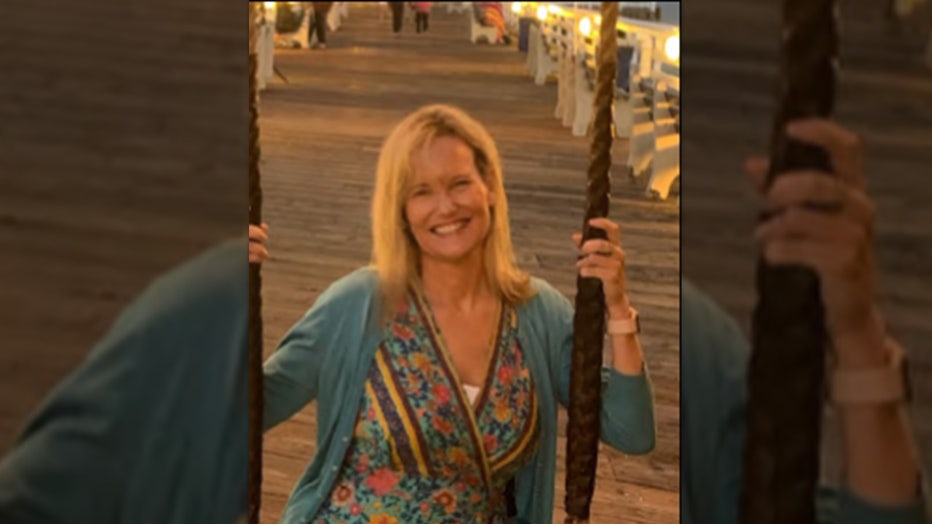 Snyder was last seen at about 9 p.m. near her Malibu residence. She suffered from bipolar disorder and was without her medication, according to the L.A. Sheriff's Department.

Authorities are working to determine the cause of death. The investigation is ongoing.