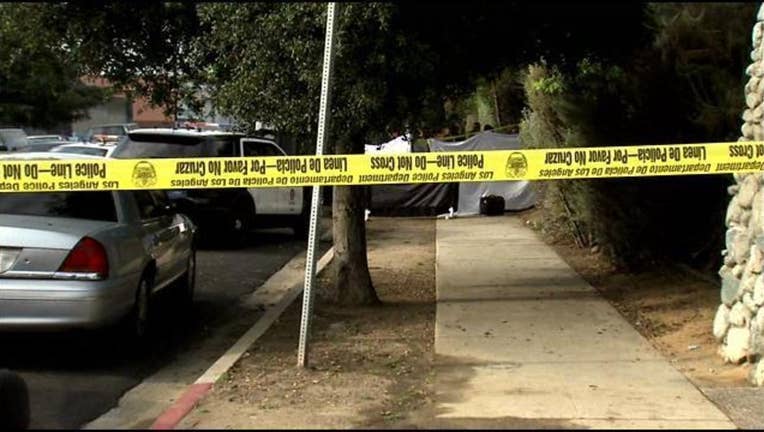 LOS ANGELES (CNS) - The body of a man was found burning on a South Los Angeles sidewalk this morning, police said.

The grim discovery at 57th and Fortuna streets was reported to police about 3:30 a.m., said Officer Rosario Herrera of the Los Angeles Police