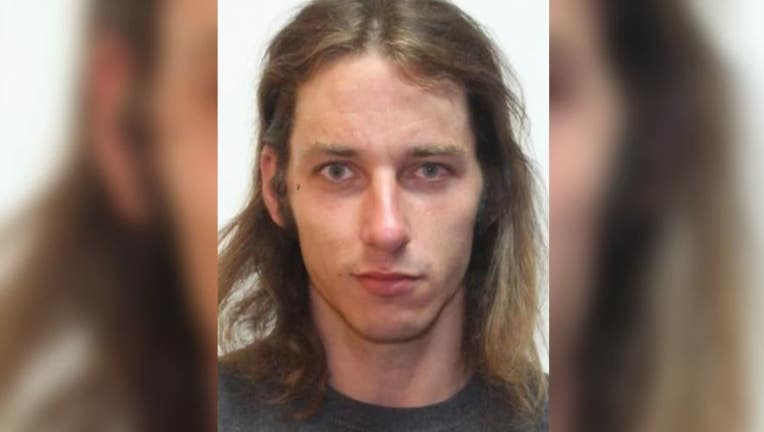 An Ohio man has been charged for the death of 30-year-old Ryan Alan Krebs, who authorities say was found dead wrapped in plastic in the basement of the suspect’s home on Nov. 16, according to local reports.

Krebs was previously reported missing in August, according to officials.

Police were originally called the home due to a domestic violence call before finding the body. A woman in the home was taken to the hospital, according to local reports.

Addicott’s bond has been set at $1,000,000, according to Cuyahoga County Common Pleas Court records.