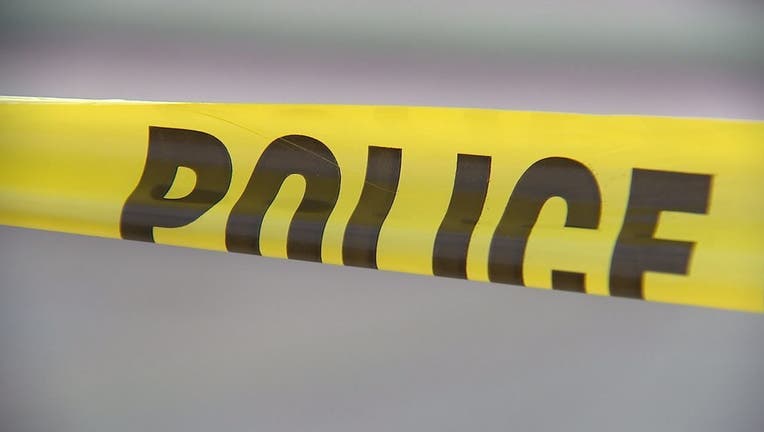 SEAL BEACH, Calif. (FOX 11) - The body of a man was found in a flood control channel in Seal Beach Thursday afternoon.

Seal Beach police say the body of a white male adult was discovered by a construction worker at about 1:40 p.m. at the base of the channel near the intersection of Bolsa Chica Street and Edinger Avenue.

The identity of the man has not been released. The cause of death is yet to be determined.

As the investigation continues, police are asking anyone with information on this case to contact Seal Beach police at 562-799-4100.