HONOLULU - A 23-year-old man accused of killing his 73-year-old lover and pouring cement over his body in a bathtub in one of Hawaii’s most exclusive gated communities has pleaded not guilty to murder.

A public defender for Juan Tejedor Baron entered the plea during an arraignment Thursday, according to court records. 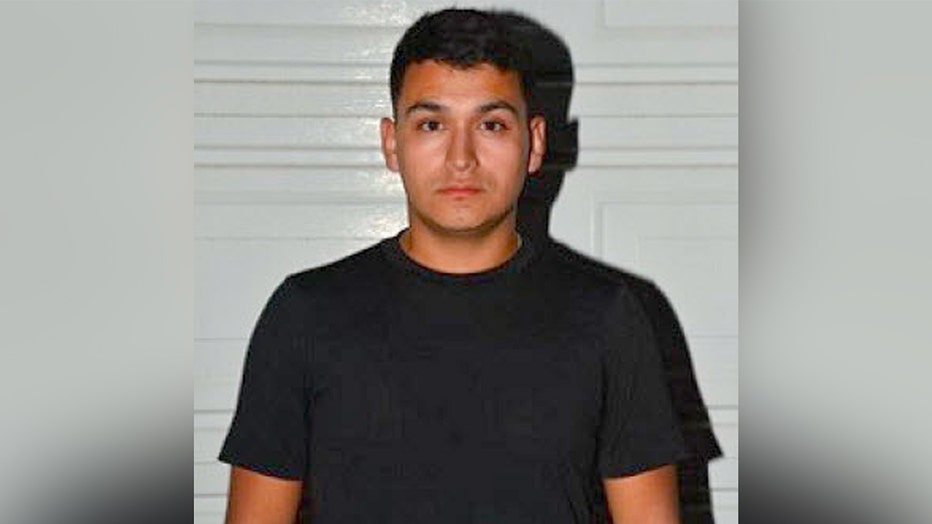 Juan Tejedor Baron was arrested in LA County in connection with a murder in Hawaii. (FOX 11)

U.S. Marshals and Los Angeles police later arrested Baron after finding him in a crawl space at the back of a Mexico-bound bus in Anaheim, California. Baron was extradited to Honolulu.

Baron is being held without bail. His attorney requested a Spanish interpreter for a bail hearing scheduled for Monday, according to court records.