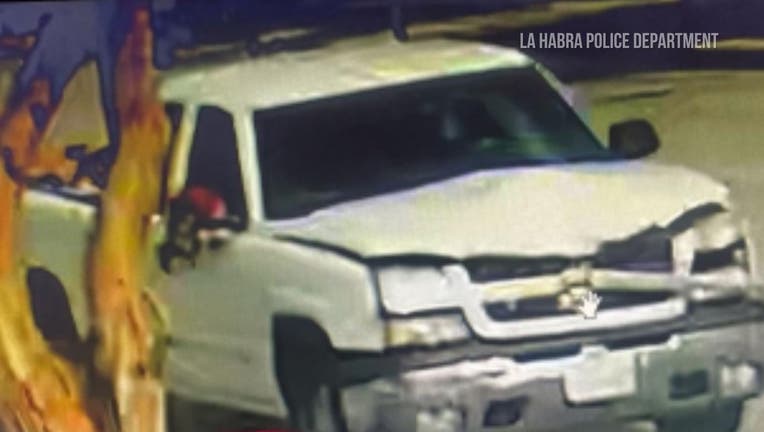 LA HABRA, Calif. - A 17-year-old boy and his father were arrested Monday in connection with a deadly hit-and-run crash over the weekend in La Habra.

Officials with the La Habra Police Department said the crash happened Sunday around 4:40 p.m. in the 500 block of West La Habra Boulevard, near the intersection of Euclid Street.

Police said the vitim, a 53-year-old bicyclist from La Habra, was critically injured when he was hit by a Chevrolet Silverado.

The victim was transported to a hospital by Los Angeles County Fire Department paramedics and was initially listed in critical condition, police said. He later died from his injuries sustained in the crash. His identity was not released.

Police located the suspect vehicle in the 300 block of East Second Avenue. 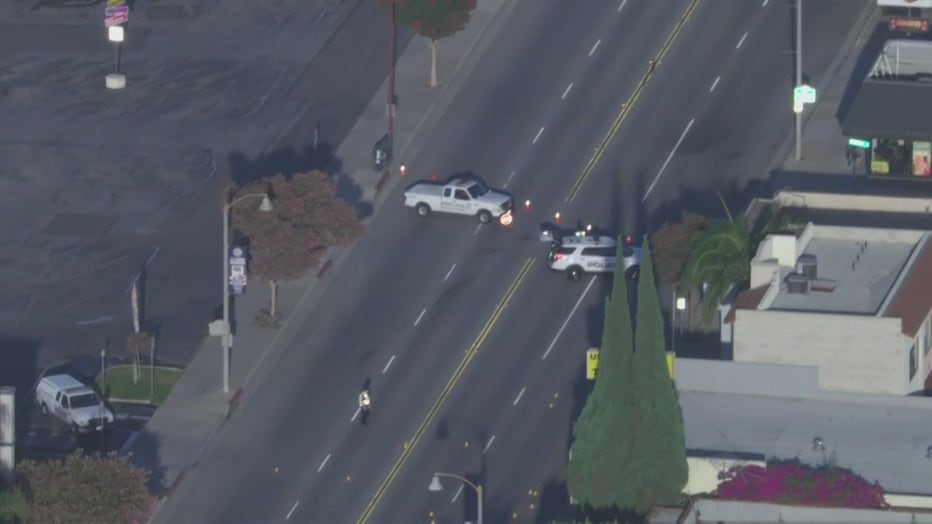