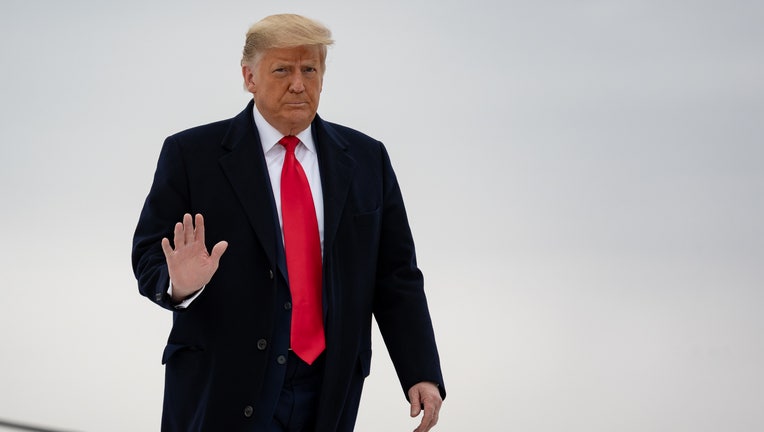 The Beverly Hills resident pleaded guilty Oct. 20 to a federal charge of acting as an unregistered foreign agent and lobbying the Trump administration on behalf of a Malaysian financier who is now an international fugitive.

Broidy pleaded guilty in a District of Columbia federal court to conspiring to violate the Foreign Agents Registration Act, according to the Department of Justice.

The DOJ said Broidy conspired with others to influence the Trump administration on behalf of wanted Malaysian financier Jho Low.

"In exchange for millions of dollars, Elliott Broidy and his co-conspirators agreed to secretly do the bidding of a foreign government and a foreign national by lobbying senior U.S. government officials regarding a pending DOJ investigation and the extradition of a foreign national," said acting Assistant Attorney General Brian C. Rabbitt of the DOJ's criminal division.

"Although his repeated efforts to influence the administration were unsuccessful, Mr. Broidy never disclosed that he was actually acting on behalf of foreign actors.

"This case demonstrates how foreign governments and principals seek to advance their agendas in the United States by hiding behind politically influential proxies. Such conduct poses a serious threat to our national security and undermines the integrity of our democracy.

"Mr. Broidy's failure to disclose that he was acting on behalf of foreign principals deceived the American people and prevented government officials from properly evaluating the true source of and motivation for his lobbying efforts."

According to admissions made in connection with his plea, between March 2017 and January 2018, Broidy agreed to lobby Trump, then-Attorney General Jeff Sessions and other high-level officials in the Trump administration and Department of Justice to drop civil forfeiture proceedings and related matters concerning the embezzlement of billions of dollars from 1Malaysia Development Berhad, a strategic investment and development company owned by the Malaysian government.

For his efforts, Broidy was paid $9 million by an unnamed foreign national, an alleged architect of the so-called 1MDB scheme, federal prosecutors said.

Broidy also agreed to lobby the administration and DOJ on behalf of the foreign national and a People's Republic of China minister, to arrange for the removal and return of a dissident of the PRC living in the United States.

Broidy concealed from the officials whom he lobbied that he was being paid millions of dollars by the foreign national with the expectation of tens of millions more in success fees. The lobbying campaigns were ultimately unsuccessful.

Broidy "sought to lobby the highest levels of the U.S. government to drop one of the largest fraud and money-laundering prosecutions ever brought and to deport a critic of the Chinese Communist Party, all the while concealing the foreign interests whose bidding he was doing," said Assistant Attorney General John C. Demers of the DOJ's national security division.

In a statement issued early Wednesday Washington time by the Office of the Press Secretary, the pardon for Broidy was supported by Rep. Ken Calvert, R-Corona, Rep. Devin Nunes, R-Tulare, two other House members, two generals and four rabbis. The statement said Broidy "is well known for his numerous philanthropic efforts, including on behalf of law enforcement, the military and veterans programs, and the Jewish community."