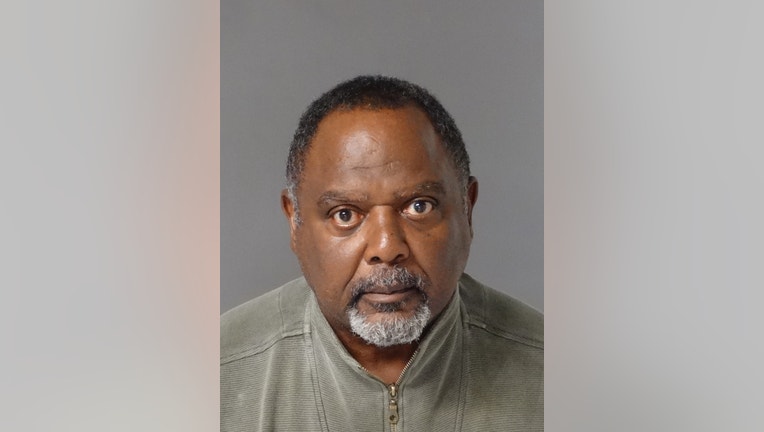 LOS ANGELES - One of law enforcement's newest crime-solving tools was used to bring capital murder charges against a Bakersfield man accused of killing two young women in the 1980s.

The charges against Horace Van Vaultz Jr. mark the first criminal prosecution in Los Angeles County involving investigative genetic genealogy, in which detectives access commercial DNA databases, load DNA material from the crime and find a relative's match that can point toward a suspect and collect their DNA, according to Los Angeles County District Attorney Jackie Lacey.

Van Vaultz, 64, is charged with the June 9, 1986, asphyxiation killing of 22-year-old Mary Duggan in Reseda and the July 16, 1981, strangulation of Selena Keough, a 20-year-old mother who was killed in San Bernardino County and dumped under bushes in Montclair.

Both women had been sexually assaulted and bound.

"As district attorney one of the most frustrating aspects of my job is being unable to provide comfort and closure to the families of murder
victims in cases that have gone unsolved. But thanks to the advances in technology and forensics, we are now able to virtually reach back in time and find those responsible for these very vicious crimes,'' Lacey said during a news conference at her downtown Los Angeles headquarters. "I hope that the prosecution of a suspect in this case will bring some relief to the families of Mary and Selena, who have suffered for far too long.'' 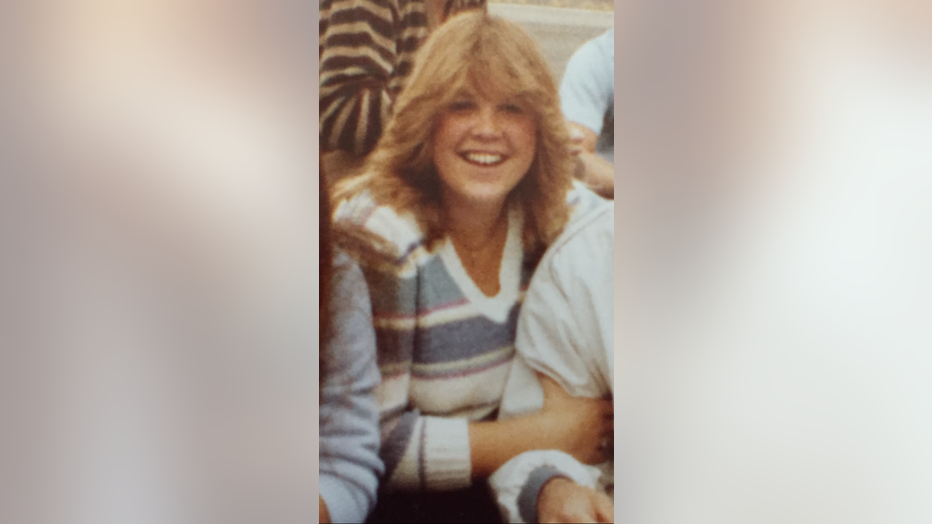 The two killings were linked to a single suspect about two decades after the crimes, the county's top prosecutor said as family members of the two victims stood nearby.

"Those results linked a suspect to the crimes, giving law enforcement another vital piece of the evidence. Based on the match, the detectives then collected DNA from the defendant's trash,'' Lacey said. "The DNA matched the forensic evidence found in both crimes, giving us the evidence we needed to file murder charges against the suspect.''

Vaultz is set to be arraigned Monday in a downtown Los Angeles courtroom on two counts of murder, which include the special circumstance allegations of lying in wait, murder during the commission of a rape and sodomy and multiple murders.

The District Attorney's Office has yet to decide whether to seek the death penalty against Vaultz, who was described by Burbank police Detective Aaron Kay as having a "criminal record consistent with this type of behavior.''

Vaultz, who had been under surveillance, was arrested Thursday during a traffic stop in Inglewood, the detective said.

"Because his criminal history goes back so far, it predates the advent of these (criminal) DNA databases that we have,'' said Kay, who was 2 years old when Duggan was killed with a tissue that had been stuffed down her throat.

Authorities have not determined why Vaultz allegedly targeted the two women.

The victims' family members declined to speak with reporters, but Lacey said Duggan's family wanted to thank the law enforcement agencies involved in the case, "whose efforts came together to find the accused after so many years.''

San Bernardino County District Attorney Jason Anderson said his office agreed to allow Vaultz to be tried in Los Angeles County because the "Keough family has waited for 38 years to get justice and we don't want them to wait any longer.''

Burbank police Chief Scott LaChasse said "we never forget about these cases,'' and credited "more contemporary technology'' with
helping to identify Vaultz as the suspect.

"There may be several other cases out there that need to be investigated based on who the suspect is and what the circumstances of the
crimes were,'' LaChasse said, noting that a tipline --  818-238-3086 -- has been established to field calls.

Montclair police Chief Robert Avels called it a "tragedy for these young women to have their lives taken away,'' and said he was "very grateful (for) the technology and the advancements that there have been, particularly with DNA, and the genealogical aspects that ultimately and were necessary in the identification of the perpetrator for these heinous crimes.''

The case will be prosecuted by Deputy District Attorney Beth Silverman, one of two attorneys who handled the so-called "Grim Sleeper'' case against Lonnie Franklin Jr.,  who was sentenced to death in 2016 after being convicted of the murders of nine women and a teenage girl.

Lacey called the new technology "crucial to solving these cold cases'' and said it will prove to be important in solving other cold cases in
the future.

"It simply doesn't make sense for us in law enforcement to ignore new crime-fighting techniques that could be used to keep our community safe,'' Lacey said. "Murderers should not get a free pass because their DNA is not in a criminal database. No one wants a serial killer walking amongst us.''