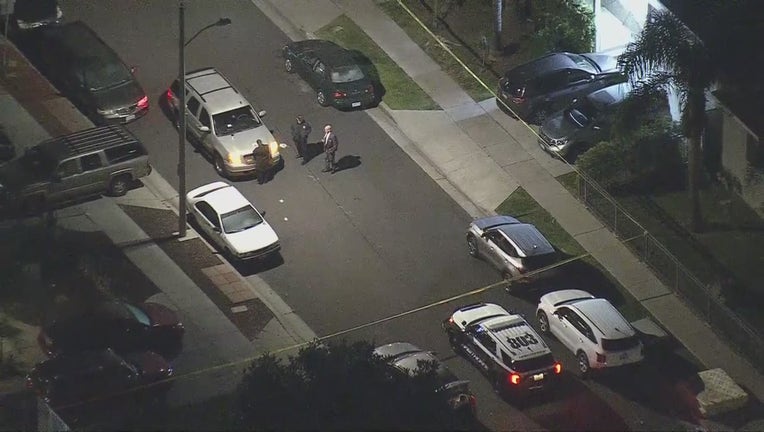 A 25-year-old man was shot to death during an argument at a Hawthorne home where a baby shower was being held, authorities said. (FOX 11)

HAWTHORNE, Calif. - Authorities are investigating after a 25-year-old man was shot to death during a baby shower in Hawthorne.

The shooting was reported at a home in the 3900 block of West 118th Street shortly before midnight Monday, the Los Angeles County Sheriff’s Department said in a statement.

Hawthorne police officers found the victim on the ground in the backyard suffering from numerous gunshot wounds to his upper body. Paramedics pronounced him dead at the scene.

Witnesses told investigators the victim was in an argument with another young man who produced a handgun, shot the victim several times and fled, the department said.

Detectives are still processing the scene, canvassing the area and conducting interviews with additional witnesses.