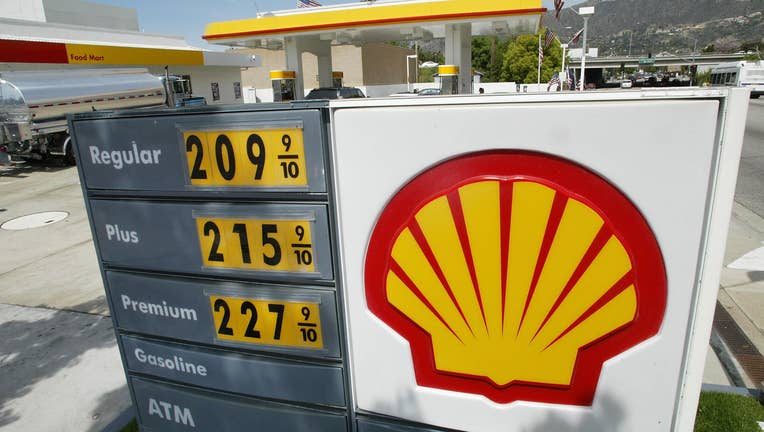 LOS ANGELES - The average price of a gallon of self-serve regular gasoline in Los Angeles County rose for the first time since Feb. 26, increasing three-tenths of a cent to $2.825.

The average price dropped 65 times and was unchanged four times since the one-tenth of a cent increase on Feb. 26, according to figures from the AAA and Oil Price Information Service. It had decreased 74.5 cents over the previous 69 days, including six-tenths of a cent on Tuesday.

The average price is nine-tenths of a cent less than a week ago, 20.6 cents lower than a month ago and $1.295 below what it was one year ago. It has decreased 79 cents since the start of the year.

The Orange County average price had dropped 68 of the previous 70 days to its lowest amount since Dec. 28, 2016, decreasing 74.9 cents. It increased one-tenth of a cent April 19 and Monday.

The Orange County average price is 2.7 cents less than one week ago, 23.7 cents lower than one month ago and $1.321 below what it was one year ago. It has dropped 77.1 cents since the start of the year.