LARCHMONT, Calif. - Authorities on Wednesday sought the public's help to find a suspect who stole a puppy after pushing the owner to the ground in the Larchmont area of Los Angeles.

Bean, a 4-month-old Chihuahua, was taken about 12:55 p.m. on July 29in the 5000 block of Maplewood Avenue, near North Wilton Place, according to the Los Angeles Police Department.

The dog's owner was looking down while using a cell phone when the suspect pushed the victim to the ground, stole the puppy, and got in a vehicle that sped off northbound on Van Ness Avenue, police said. 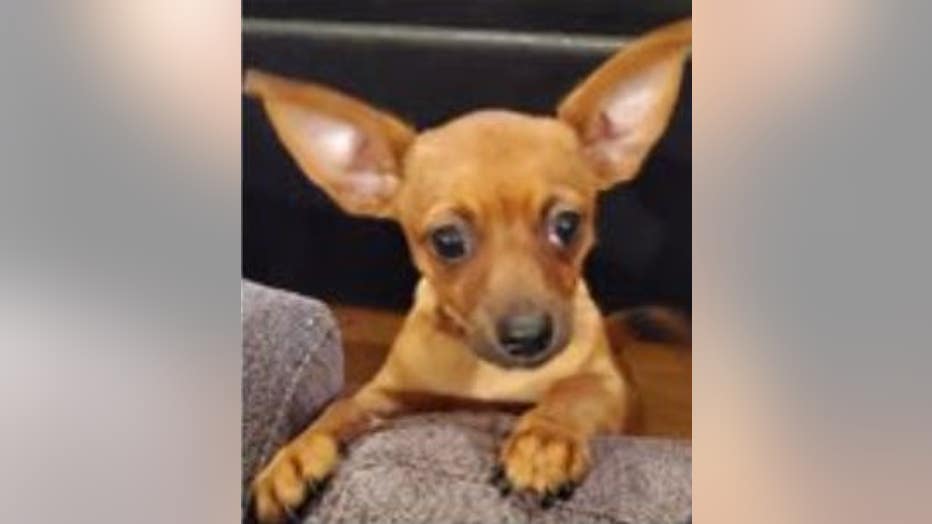 Bean is brown, with white chest markings, and weighs about six pounds.

Anyone with information about the suspect and puppy is urged to call the LAPD's Olympic Robbery Detective Brenda Hardy at 213-382-9463 or during non-business hours 1-877-LAPD-24-7.