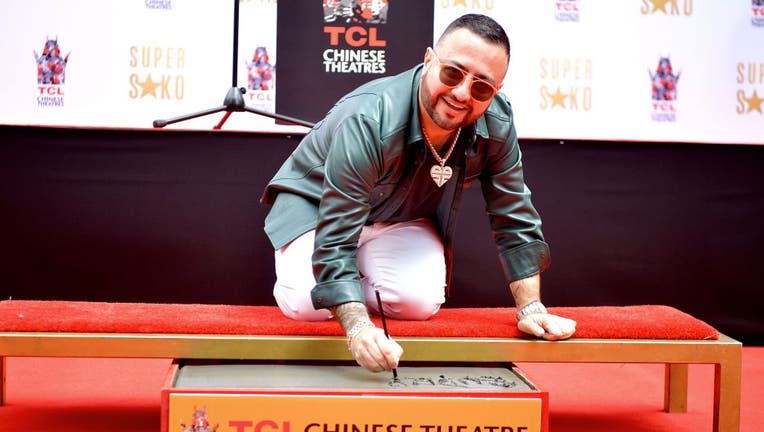 The Armenian-born artist was immortalized with a special hand and footprint Ceremony at the TCL Chinese Theatre.

"Sako we commend you for your contributions to the world of music as an international mega star, as well as your deep rooted ties right here with our communities in Hollywood and Los Angeles," said Kevin James the former director of the Mayor's Office of Film and Television.

"To my fans, thank you so much this is your day, you made me," Sako said while accepting his honor. 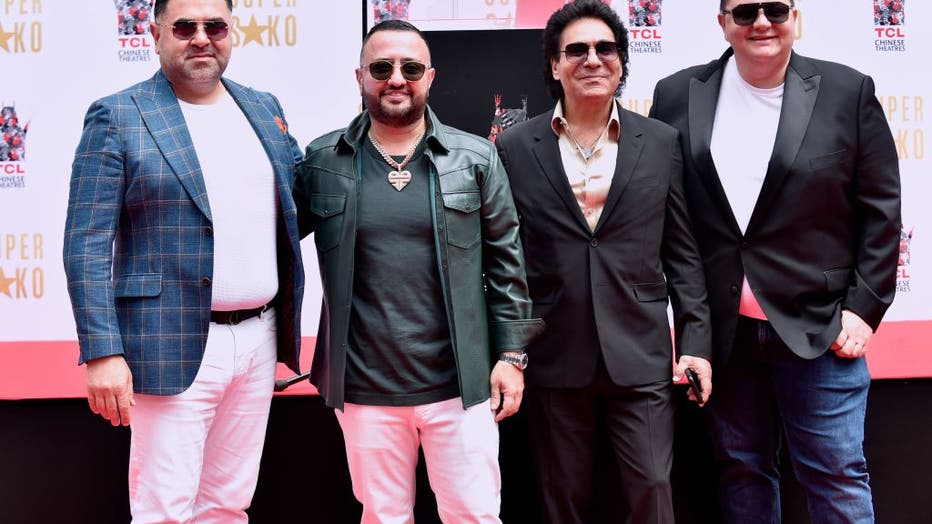