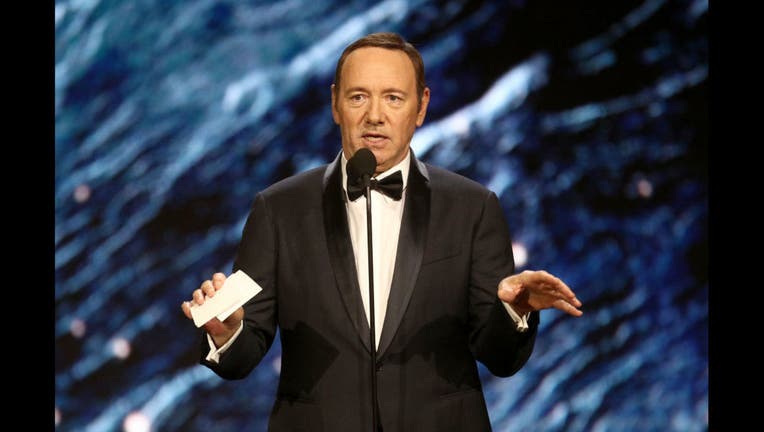 (FOX NEWS) - "Star Trek: Discovery" and "Rent" actor Anthony Rapp said in a report Sunday night that he was 14 years old when actor Kevin Spacey made a sexual advance toward him, the latest in a wave of sexual abuse accusations across Hollywood.

Rapp told Buzzfeed News that in 1986, Spacey, a fellow Broadway actor at the time, invited Rapp to his apartment for a party. Later in the evening, Spacey, then 26, allegedly "picked Rapp up, placed him on his bed, and climbed on top of him, making a sexual advance," according to the report.

"He was trying to seduce me," Rapp recalled. "I don't know if I would have used that language. But I was aware that he was trying to get with me sexually."

Rapp recalled he pushed Spacey off of him, went to a bathroom and closed the door, thinking: "What is happening?" He told Spacey he had to go home, to which he allegedly asked if he was "sure" he wanted to do that.