The dog from the viral video has since been found safe and is recovering at a veterinarian's office.

ANAHEIM, Calif. - A man accused of animal cruelty in Anaheim posted bond and has been released from custody, the Orange County District Attorney's Office said Monday.

Abad surrendered to police in Anaheim a day before he was released after a warrant was issued for his arrest. The warrant came after shocking video showed a man - later identified as Abad - kicking and repeatedly hitting a dog inside an Anaheim apartment complex.

According to authorities, Abad surrendered the dog - a black male Labradoodle named Steeler - to staff at Center-Sinai Animal Hospital Wednesday night. Steeler has since been placed with Orange County Animal Care where he will be examined by a veterinarian to determine his condition. 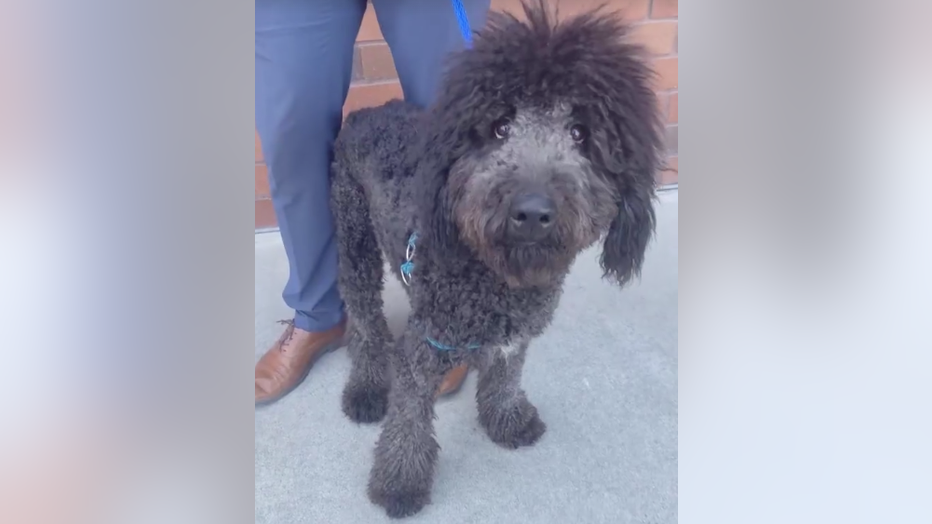 Abad is scheduled to be arraigned on Nov. 10 in Fullerton on one felony count of animal cruelty.