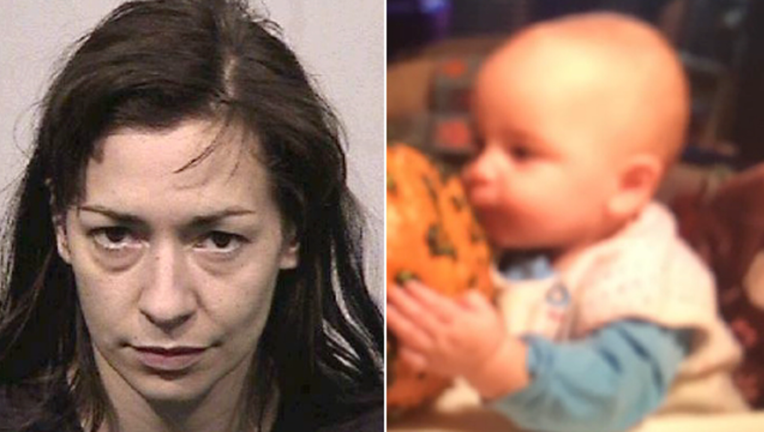 GUERNEVILLE, Calif. (AP) - An Amber Alert has been issued for a 7-month-old boy who authorities say was abducted by his mother in Guerneville on Sunday.

The California Highway Patrol described the boy Monday as white with brown hair and grey eyes.