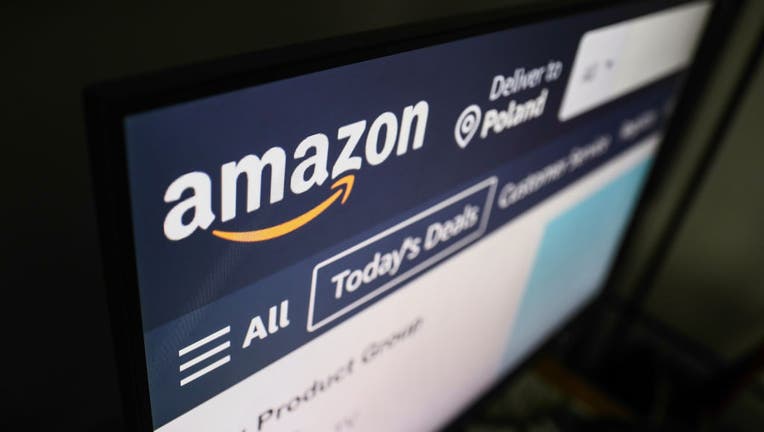 Amazon website displayed on a computer screen is seen in this illustration photo taken in Krakow, Poland on April 6, 2022. (Photo by Jakub Porzycki/NurPhoto via Getty Images)

Amazon released its second annual report Wednesday, detailing that the online retailer in 2021 blocked 4 billion counterfeit listings from being posted and scrubbed more than 3 million phony products from its site.

The company also reported a decline in complaints of intellectual property infringement in 2021, and the number of active brands on the site increased.

The report stated that Amazon blocked more than 2.5 million attempts to create fake accounts on its e-commerce site, a 58% decline from 2020. The company attributes the drop-off to its vetting process and other efforts to discourage bad actors.

Counterfeit sellers have hurt online retailers like Amazon for years, and the company has ramped up efforts to combat the problem in recent years as it endures scrutiny from brands and lawmakers advocating for anti-counterfeit laws.

The Better Business Bureau is warning consumers to be on the lookout for a scam in the U.S. that involves an unknown sender shipping boxes of unordered merchandise from online retailers, including Amazon.

Amazon supports the INFORM Act, a House online retail bill that would require online stores to gather contact and financial information from high-volume sellers and reveal some of the information to buyers.

Amazon had previously opposed a Senate version of the bill, which would mandate that online retailers collect information from a larger group of third-party merchants.

Another bill on Capitol Hill would hold the online retailers responsible for counterfeit goods sold on their platforms.

Amazon recognizes "the intent of the legislation is to stop counterfeits" and is looking forward to working with Congress to reach that goal, a company spokesperson said.

The e-commerce giant said in its report that it implemented a program last year making it more difficult for bad actors to create accounts for selling products by requiring one-on-one conversations with an Amazon team member to verify their authenticity.

AMAZON WORKERS WALK OFF THE JOB IN NEW JERSEY: REPORTS

The report also said the company is verifying the seller’s physical location and payment instruments.

Amazon said last year it had spent more than $900 million to fund efforts fighting fraud. The company sued or referred more than 600 sellers for investigation in the U.S., China and elsewhere.

Amazon's report did not disclose the source of most counterfeit products.