Amazon says RxPass is a subscription service for customers who have Prime memberships. Consumers will pay $5 a month to fill as many prescriptions as they need from a list of 50 generic medications.

Amazon's layoffs are just a fraction of its 1.5M global workforce.

The majority of job cuts will mostly impact the company's brick-and-mortar stores, which include Amazon Fresh and Amazon Go.

The “thank my driver” program allows customers to use Alexa-enabled devices and Amazon’s mobile app to tip their most recent delivery driver.

To thank drivers this holiday season, just say 'Alexa, thank my driver’ to give your Prime driver a $5 gift - and it won't come out of your account.

Amazon says tips were already paid to drivers as part of a settlement last year. Amazon was accused of stealing tips from delivery drivers to subsidize its own labor expenses between 2016 and 2019, according to a lawsuit.

Cyber Monday is officially underway and Amazon is offering plenty of deals for those looking to cross some things off their holiday shopping lists.

Looking for some deals on holiday gifts this Cyber Monday? We're live in Oxnard at Amazon's Fulfillment Center in Oxnard with what's hot and on sale for gift-giving this year.

Take a behind-the-scenes look at Amazon's Fulfillment Center in Oxnard where packages are getting prepped and ready for delivery as Cyber Monday continues.

FOX 11's Christina Pascucci is live in Oxnard at the Amazon Fulfillment Center as Cyber Monday gets underway.

Amazon has begun mass layoffs in its corporate ranks, becoming the latest tech company to trim its workforce amid rising fears about the wider economic environment.

Amazon reportedly plans to lay off 10,000 corporate and technology employees as soon as this week. The move would mark the largest job cut in Amazon's history. 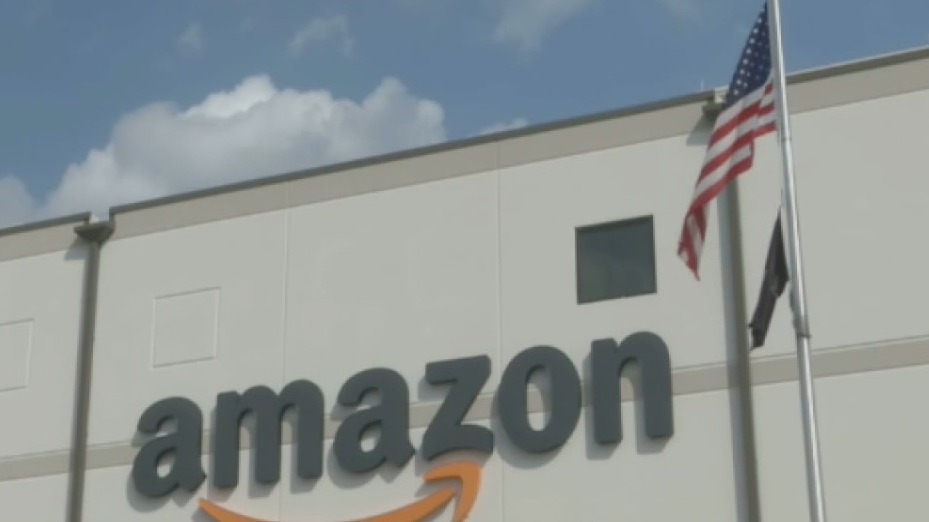 A new report says 10,000 people could lose their job in the largest job cut in company history. 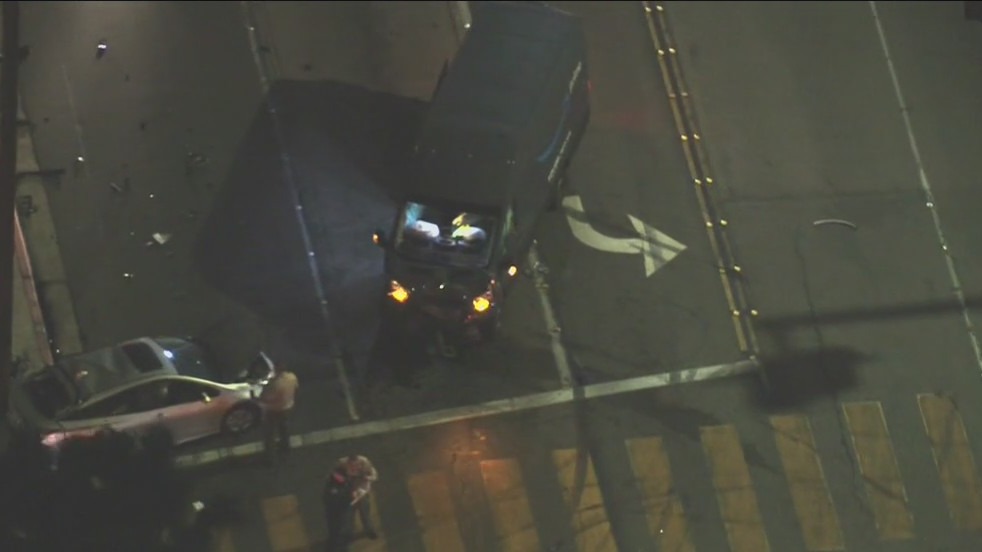 The cause remains under investigation.

The sheriff said the driver had injuries consistent with an animal attack, but an autopsy will be conducted to officially determine if the two "aggressive" dogs caused the driver's death.

The recalled e-bikes were sold at Amazon, eBay, Walmart and other retailers.

The market features Amazon's "just walk out,'" which uses a combination of sophisticated technologies to determine “who took what” from the store.