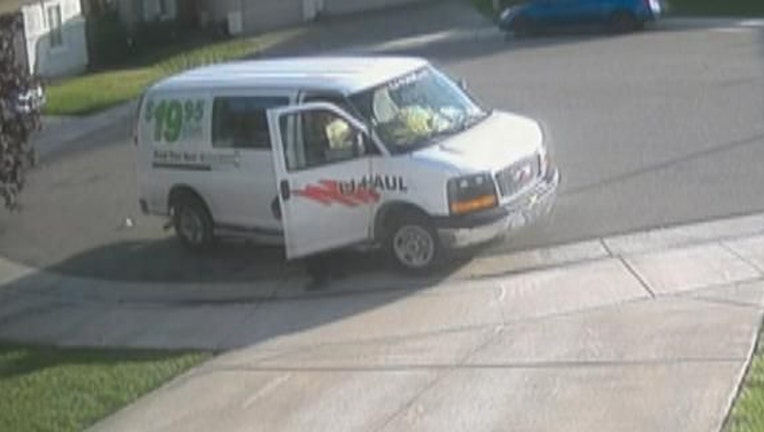 When Nemy Bautista arrived to his Sacramento home on Tuesday, he found what appeared to be dog poop at the bottom of his driveway. When he looked at the footage in his security camera, however, he found a dissatisfying surprise.

Bautista told Fox News on Friday that instead of a puppy relieving itself, he watched a woman who was delivering a package for Amazon driving a U-Haul doing the deed.

He said he was "shocked" by what he saw and immediately contacted Amazon and filed a complaint. A company representative was "shocked and thoroughly apologized," and said that the deliverywoman worked for a third-party contractor Amazon had hired to make those deliveries.

"I wanted Amazon to come clean it up," Bautista said, adding he missed the delivery by minutes.