A substitute teacher at Aliso Niguel High School was arrested after allegedly making a threat against students, which led to a lockdown.

ALISO VIEJO, Calif. - A substitute teacher at an Aliso Viejo area high school was arrested Wednesday, after allegedly making a threat against students that led to a shelter in place at the school.

James Setterholm, 69, a substitute at Aliso Niguel High School, was taken into custody Wednesday. According to Orange County Sheriff's deputies, Setterholm "made a general threat" to the majority of the class. A student who heard Setterholm's alleged comment told staff and police.

The incident led to a shelter in place around noon Wednesday. Students and staff were on lockdown until around 1 p.m.

SUGGESTED: Aliso Viejo man who killed dad after being told to 'stop drinking beer and get a job' sentenced 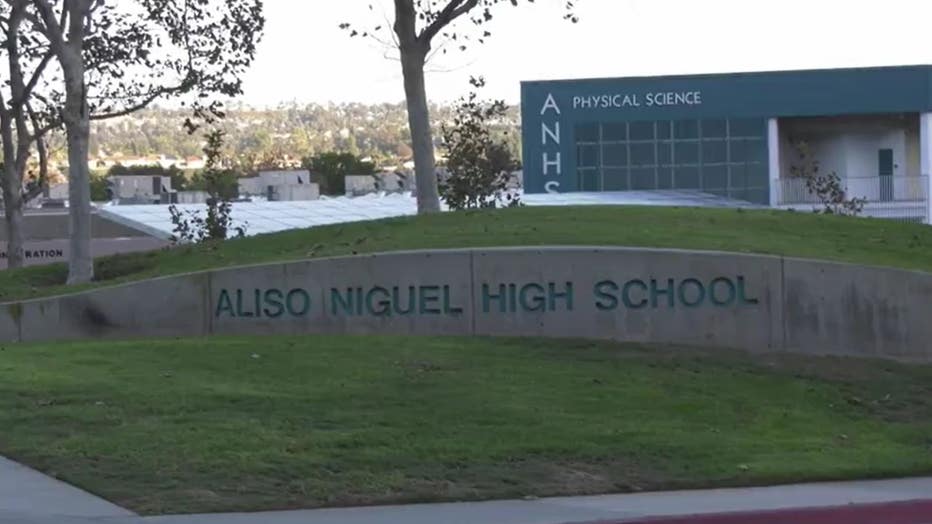