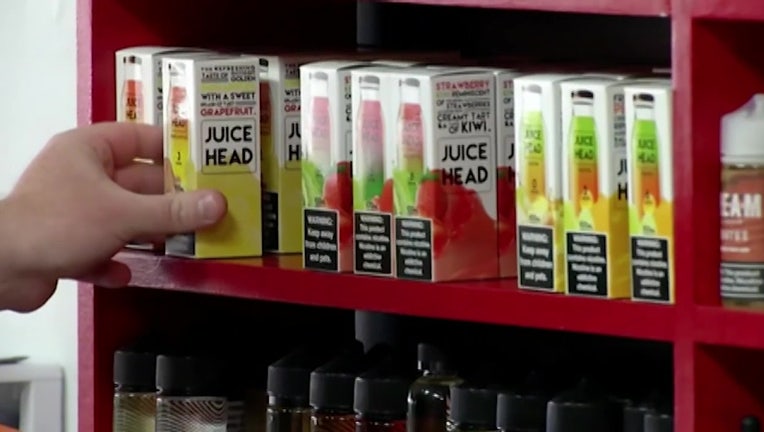 In the brief, Bonta argues that the federal Tobacco Control Act preserves state and local authority to implement sales restrictions on flavored tobacco products -- as several courts have already recognized in similar cases brought by tobacco manufacturers and retailers against other state and local ordinances.

"Again, and again, Big Tobacco has tried to steamroll state and local governments' efforts to safeguard the health of their youngest residents in order to protect their bottom line," Bonta said in a statement. "We have a responsibility to protect Californians from the harms of tobacco use, and a legal right to implement regulations that do so.

"Every year, hundreds of thousands of Americans will die from a tobacco-related disease, and many more will smoke a cigarette for the first time, starting down the deadly path toward addiction," he said. "We fully support the county of Los Angeles and their defense of this important ordinance."

Tobacco use is the number one preventable killer in the United States, resulting in more deaths than the number of people who die from alcohol, AIDS, car accidents, illegal drugs, murder, and suicides -- combined. Every day, thousands of young people will use a tobacco product for the first time, and many of those tobacco products will be flavored. In California alone, 36.5% of high school students report using tobacco products. Of those, 86.4% reporting using a flavored product, according to the AG's office.

States and their localities have served as "laboratories" for the development of new tobacco policy for decades, Bonta's office said.