LOS ANGELES - According to the Centers of Disease Control and Prevention, nearly 48,000 people died in 2017 from an opioid overdose.

FOX 11's Vanessa Borge met the mother of an addict.

Maggie Fleitman is a mother of four boys, and Mitchell was the oldest.

“He was very protective of them he loved them very much,” said Maggie Fleitman.

However, over the years, Mitchell changed. 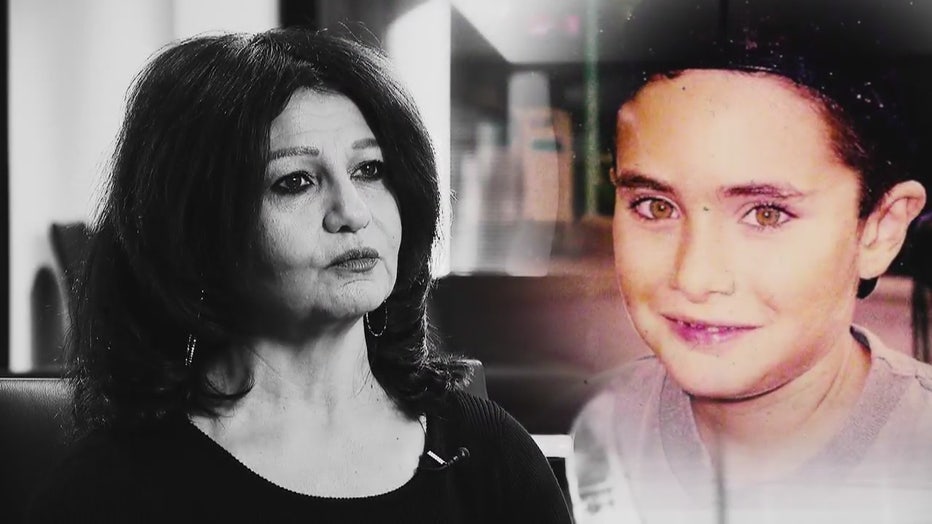 “I was finding spoons in my son's bedroom and entire rolls of aluminum out of my kitchen," she recalled.

The changes she noticed are some just of the signs of a drug addiction and she soon learned Mitchell was hooked on opiates.

“Opioids are pain killers. We've all heard the names of them. They are drugs like Demerol, Fentanyl, and heroin,” says Dr. Drew Pinsky. 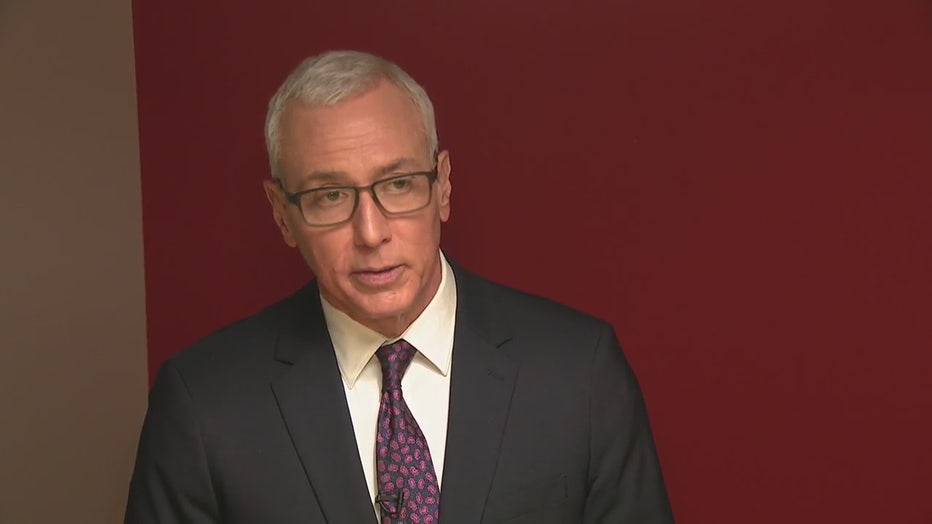 In the 1990s, pharmaceutical companies falsely claimed that their new opioid drugs were less addictive alternatives to painkillers. Dr. Drew saw it firsthand.

“Well-meaning physicians went out and handed out opiates like you wouldn't believe and it was killing my patients on a regular basis,” said Dr. Drew.

Many doctors are handing out prescriptions to some of the most vulnerable among us. About 16 percent of Americans have mental health disorders, yet they receive more than half of all opioid prescriptions.

“The opioids the drugs serve as a mask for whatever else is below. Sometimes it's an underlying mental health issue like depression, and sometimes it is trauma that they have been through in the past,” said Meghan Marcum, Chief Psychologist at A Better Life Recovery.

Mitchell's addictions led him to jail. He had just been released from prison and was going to enter a rehab program on a Friday morning. That Thursday night, Maggie knew something was wrong. She noticed Mitch was nodding off, indicating he was high.

Maggie found Mitchell in his room the next morning. He had overdosed on the heroin he had taken the night before. He died just hours before he was to enter rehab.  Mitchell Fleitman was 22-years-old.

“His life matters and it still does even though he is no longer here," his mother said.

Mitchell became one of the 400,000 people in our country who have died from an opioid overdose in the last two decades.

Many drug companies that have profited from the opioid epidemic will soon be held responsible for the pain and financial damage they caused.

As for Maggie, she founded a group called "Solace of Hope," which is an organization that helps addicts and their families. 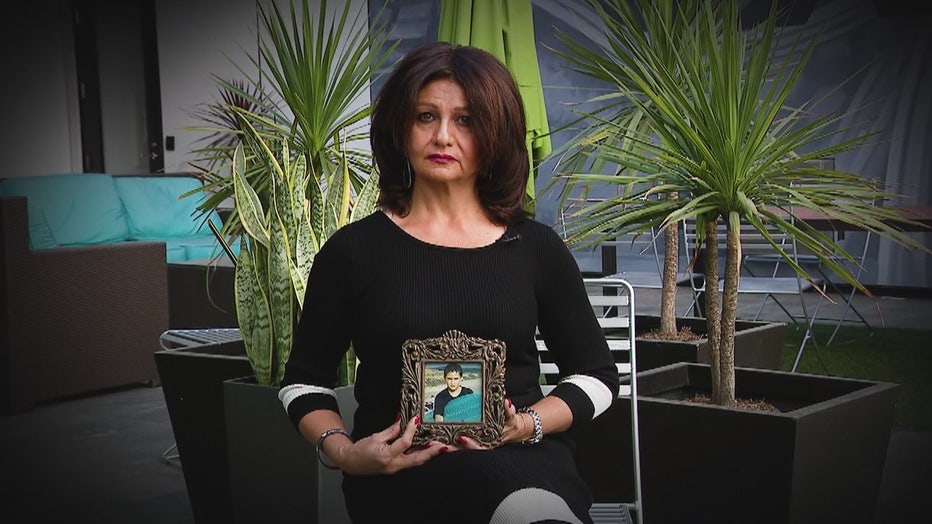 Mitchell’s death was not in vain and his mother makes sure of that every day.