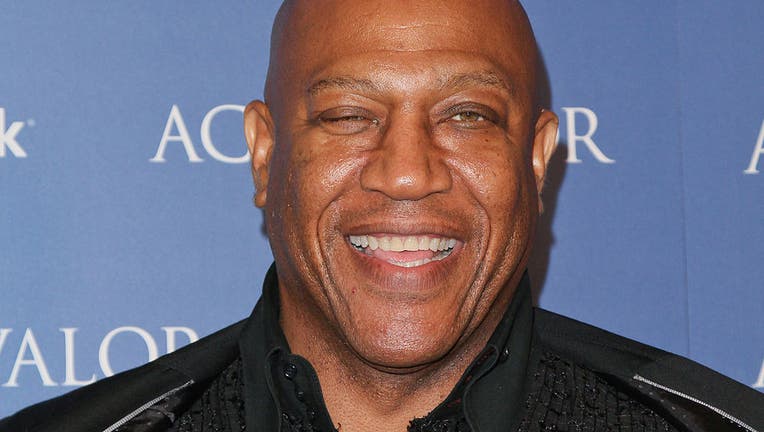 LOS ANGELES - Actor and professional wrestler Tommy "Tiny" Lister has passed away at the age of 62, officials said.

The cause of death is currently unknown. Authorities said he was found unconscious in his Marina Del Rey apartment Thursday afternoon.

Those who knew Tommy Lister are remembering him after his sudden passing. The actor and wrestler was found dead in his Marina del Rey apartment on Dec. 10, officials said.

Deputies with the Los Angeles County Sheriff's Department were dispatched to Lister's home in the 4100 block of Via Marina, near Marina Beach and Basin D, shortly before 3 p.m.

Lister's friends and business associates had reported that they were worried about his wellbeing because they hadn't heard from him since the night before, Deputy Grace Medrano said.

Arriving deputies entered his home and discovered him dead inside.

"Mr. Lister's death appears to be of natural causes but will ultimately be determined by the Office of Medical Examiner-Coroner,'' Medrano said in a statement.

Lister, who was born in Compton, played "Deebo" in the 1995 classic movie “Friday” and “Next Friday”.

In 1982, he became an NCAA Division II shotput champion while he attended Cal State Los Angeles.

He also played President Lindberg in the sci-fi action film "The Fifth Element" and appeared in the hit movies “Zootopia” and “The Dark Knight”.

"Friday" star Ice Cube tweeted "America's favorite bully was a born entertainer who would pop into character at the drop of a hat terrifying people on and off camera.  Followed by a big smile and laugh. Thank you for being a good dude at heart. I miss you already."

Rapper and "Law and Order" actor Ice T tweeted he had lost a "very close friend" and was "speechless."

Lister was remembered by Adam Sandler as "such a sweet funny man," adding "He will be terribly missed."