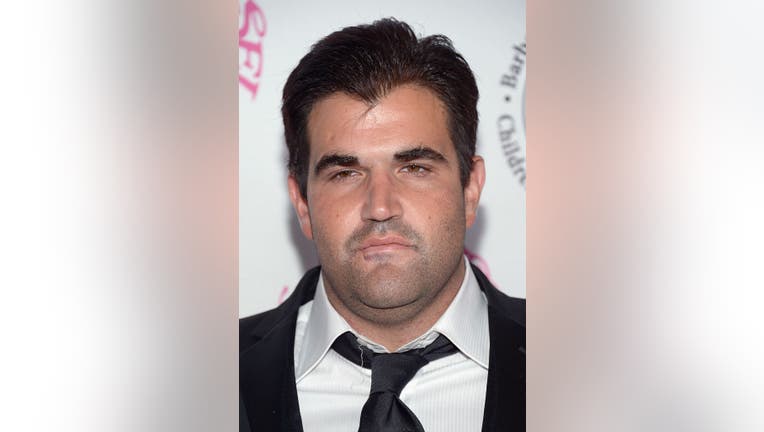 LOS ANGELES - Actor Jason Davis, who voiced the character of Mikey Blumberg on the Disney Channel animated show "Recess" from 1997-2001 and appeared on several television shows as a child actor, has died in Los Angeles, his family said Monday.

Davis, 35, died Sunday. The cause of death was not immediately released.

"We're very saddened by his loss and we had some great projects in the works and really sad to see someone pass away at such a young age and taken out of his prime,"

Before his success on "Recess," Davis' career included roles on"Roseanne" and "7th Heaven," and in the films "Rush Hour" and "Beverly Hills Ninja."

He also appeared on "Celebrity Rehab with Dr. Drew" in 2010 to discuss his troubles with substance abuse and later founded the charity Cure Addiction Now.

Jason Davis was the grandson of the late oilman and philanthropist Marvin Davis, who once owned 20th Century Fox and the Beverly Hills Hotel.

"Jason had a true heart of gold with such a zest for life," his mother, Nancy Davis Rickel, said in a statement Monday.

"He was such a caring soul to everybody who ever knew him."