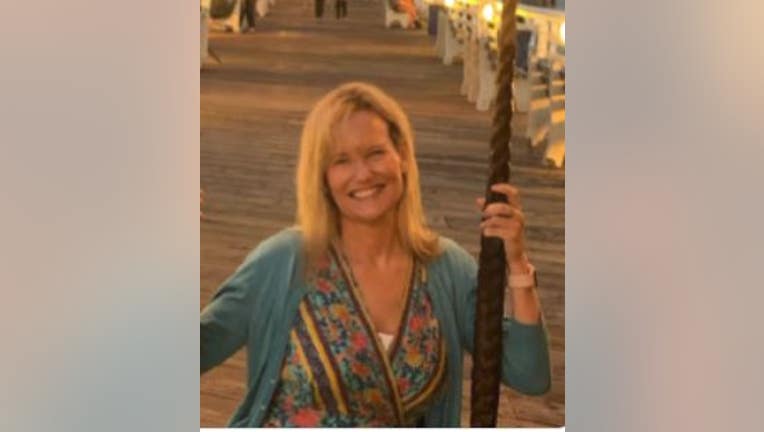 MALIBU, Calif. - Authorities on Wednesday stepped up their search for a 53-year-old woman from Malibu who is bipolar and without her medication.

Julia Christine Snyder was last seen near her home in the 4300 block of Ocean View Drive around 9 p.m. Saturday, according to the Los Angeles County Sheriff's Department.

Snyder was described as white, 5 feet, 7 inches tall and 140 pounds, with long straight blonde hair and blue eyes. She was last seen wearing a white shirt and flannel pajamas.

Sheriff's officials circulated an updated photo of Snyder, which they said looks closer to how she currently looks than one previously released.

Anyone with information on her whereabouts was urged to call the sheriff's Missing Persons Unit at 323-890-5500. Anonymous tips can be called into Crime Stoppers at 800-222-8477 or submitted online at lacrimestoppers.org.