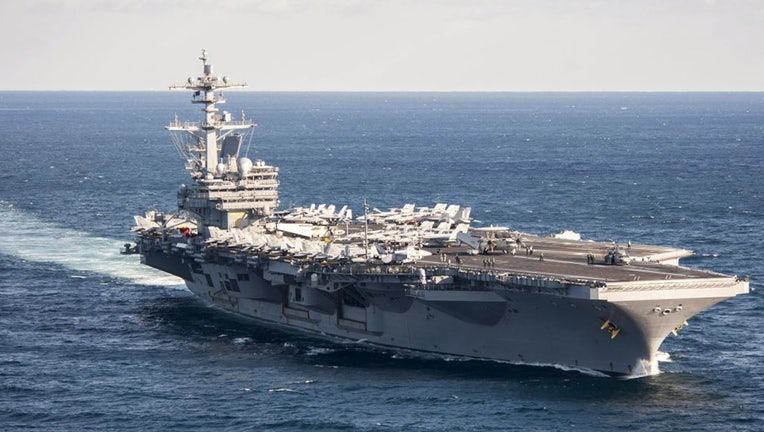 Three sailors who served on the USS George Washington aircraft carrier ship have died in what is believed to be three separate incidents in less than a week, according to the United States Navy.

One of the sailors was found unresponsive aboard the ship on April 15 but later died at the hospital. The Navy has not released the sailor's identity at this time.

"While these incidents remain under investigation, there is no initial indication to suggest there is a correlation between these tragic events. The Navy is cooperating with NCIS and local authorities where these incidents have occurred to determine the facts," the statement continued.

The cause of death for all three sailors was not disclosed immediately.

The Navy plans to have chaplains, psychologists and counselors available to the crew to provide appropriate support for those grieving the unexpected loss of their shipmates, Myers said.

The USS George Washington is undergoing a refueling and a complex overhaul while docked at the Newport News Shipbuilding in Newport News, Virginia, the Navy said.

The ship has been there since August 2017.

Kelly Hayes contributed to this report. This story was reported out of Los Angeles.