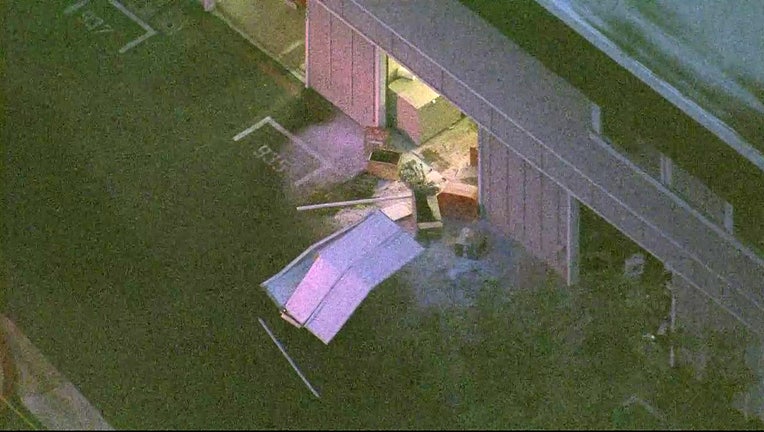 The explosion happened in a garage of a building in the 22900 block of Via Cereza in Mission Viejo at about 4:30 p.m.

Fire and hazmat crews have been on scene since the explosion occurred working the incident. The immediate area is closed due to the investigation. The public should avoid the area. 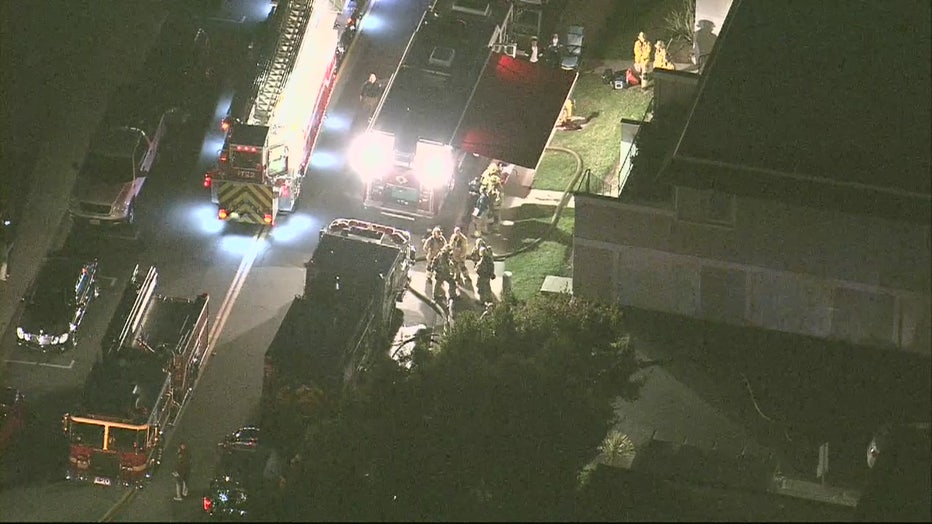 Authorities report that all occupants are out of the building. The explosion was isolated to the garage but three surrounding buildings were evacuated, according to Orange County Fire Authority Capt. Tony Bommarito.

Two people were taken to a local hospital with burn injuries and a third refused transport, according to fire officials.