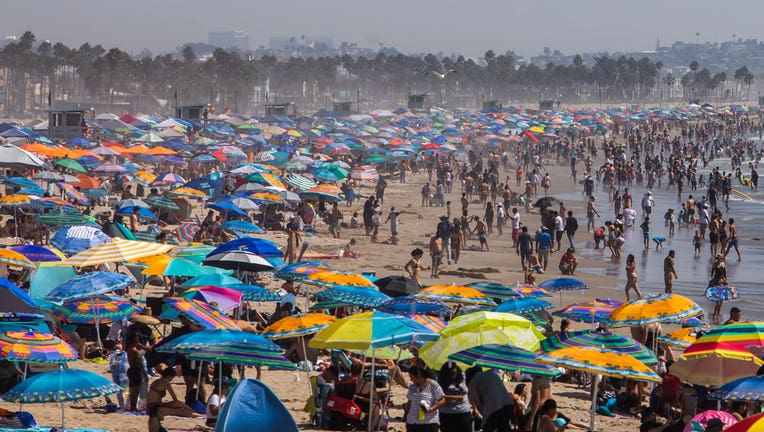 TOPSHOT - People gather on the beach on the second day of the Labor Day weekend amid a heatwave in Santa Monica, Caifornia on September 6, 2020. (Photo by Apu GOMES / AFP) (Photo by APU GOMES/AFP via Getty Images)

LOS ANGELES (AP) - Heat exposure contributed to the deaths of at least three people in Los Angeles County during a record-breaking heat wave over the Labor Day weekend, according to the coroner’s office.

All three people were believed to be homeless, underscoring the dangers unsheltered people face when temperatures spike, the newspaper said.

Holland Harmond, a 60-year-old man, died at 3:30 p.m. on a sidewalk in downtown Los Angeles, according to the coroner. Holland died from heart disease, with heat exposure and chronic alcohol abuse as contributing factors, records show.

A man in his 70s whose name wasn’t disclosed because his family has yet to be informed of his death died at 7:20 p.m. in South Los Angeles. He too died from heart disease, with heat exposure a contributing factor, according to records.

A woman who has yet to be identified died at 6:10 p.m. in South Pasadena, near the city’s train station, according to coroner’s records. She died of hyperthermia, officials said. 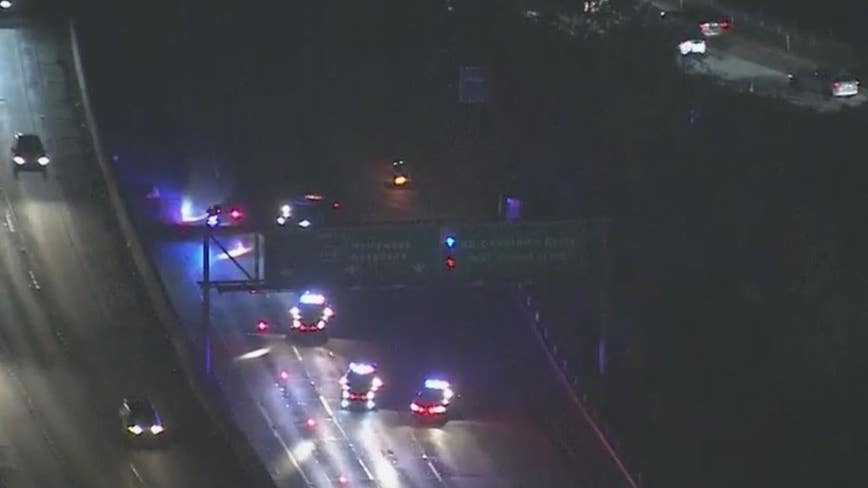