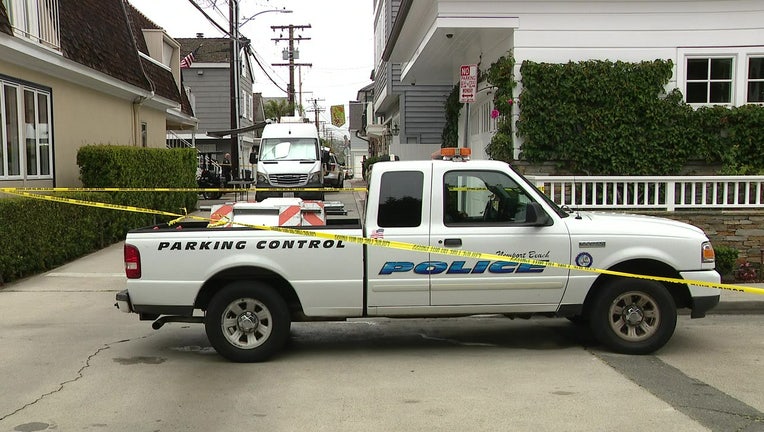 Officers responded to the home near Diamond Avenue and Bay Front Alley South around 8:23 a.m. Monday morning, where they discovered the bodies of two women and a man. Another man at the home was rushed to a hospital, authorities said.

Heather Rangel of the Newport Beach Police Department said that police received a phone call for medical aid from Balboa Island but did not specify what caused the deaths.

Rangel also did not know the condition of the man who survived.

"There's no threat to the community," Rangel said.

SUGGESTED: Fentanyl-induced overdoses increasing, more drugs being laced with it

Fentanyl has not been confirmed, but a hazardous materials team was sent to the crime scene "out of an abundance of caution" to process the evidence, Krallman said.

Newport Beach is located about 40 miles southeast of Los Angeles. Balboa Island is in Newport Bay.

CNS and AP contributed to this report.