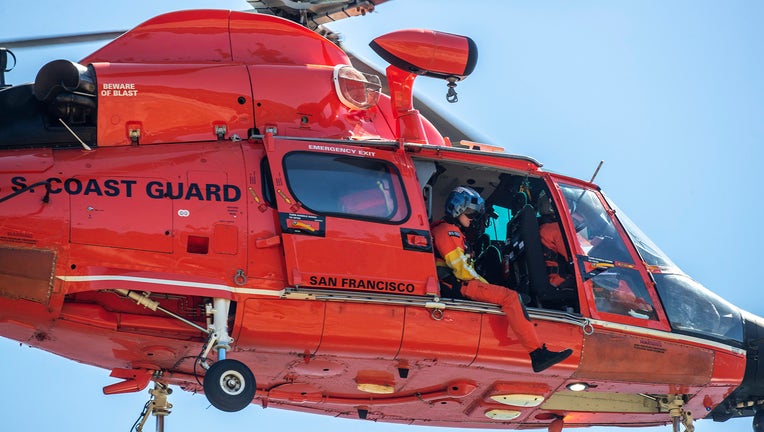 SAN DIEGO, Calif. - Twenty-three people were rescued Monday from a suspected smuggling boat off the San Diego coast not far from where another vessel broke up a few weeks ago, killing three people, authorities said.

The small boat, known as a panga, was spotted shortly before 3 a.m. by a U.S. Border Patrol video system as it drifted near rocks off the coast of Point Loma. The Coast Guard responded but the craft refused commands to stop, authorities said.

The boat got stuck in the surf line. San Diego lifeguards and harbor police were called and the Coast Guard pulled the vessel out of the surf and unloaded the people, authorities said.

Twenty men and three women, all from either Mexico or Guatemala, were determined to be in the U.S. illegally, the San Diego Union-Tribune reported.

The area is north of where an overcrowded cabin cruiser suspected of smuggling immigrants broke apart on rocks near Cabrillo National Monument on May 2. Three people died and more than two dozen were injured.

Smuggling off the California coast has ebbed and flowed over the years but has long been a risky alternative for migrants to avoid heavily guarded land borders. Boats enter from Mexico in the dead of night, sometimes charting hundreds of miles north.