Spectators camping out overnight for the Rose Parade

As crews put the finishing touches on the 131st Rose Parade route, thousands of spectators have already claimed their spots for the parade on New Year's Day.

PASADENA, Calif. - Thousands of people are preparing to descend on Pasadena Wednesday to witness the Tournament of Rose, which is best known for its two most famous events: the Rose Parade and the Rose Bowl Game.

The Rose Parade is a 131 year old tradition that brings residents and visitors together on New Year’s Day to watch grand floats covered in flowers, massive marching bands that can exceed 300 members, and equestrian units like the Anheuser-Busch Budweiser Clydesdales. The parade kicks off at 8 a.m. Wednesday.

• Many prepare to descend on Pasadena for annual Rose Parade
• Behind the scenes: A look into the yearlong process of making Rose Parade floats 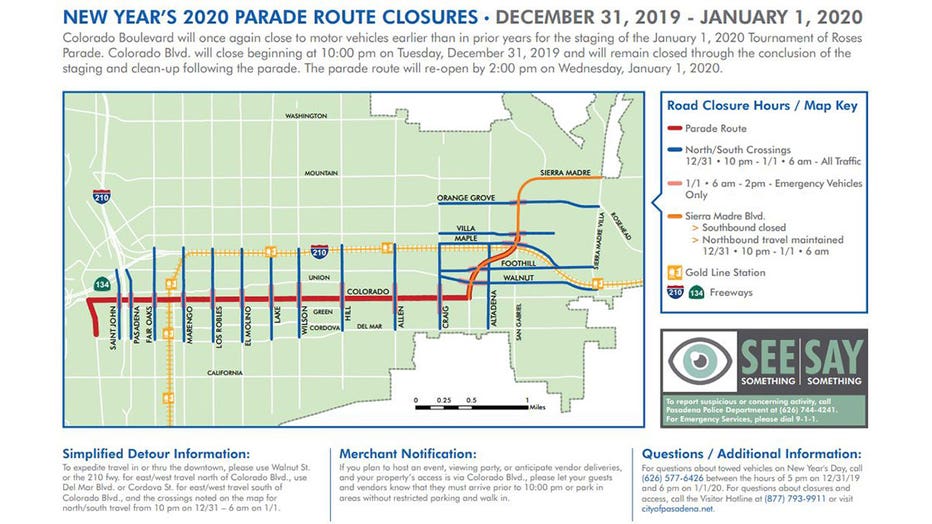 Colorado Boulevard will be closed to drivers beginning at 10 p.m. Tuesday, December 31, and will remain closed through the conclusion of the staging and clean-up following the parade. The parade route will re-open by 2:00 p.m. on Wednesday, January 1. 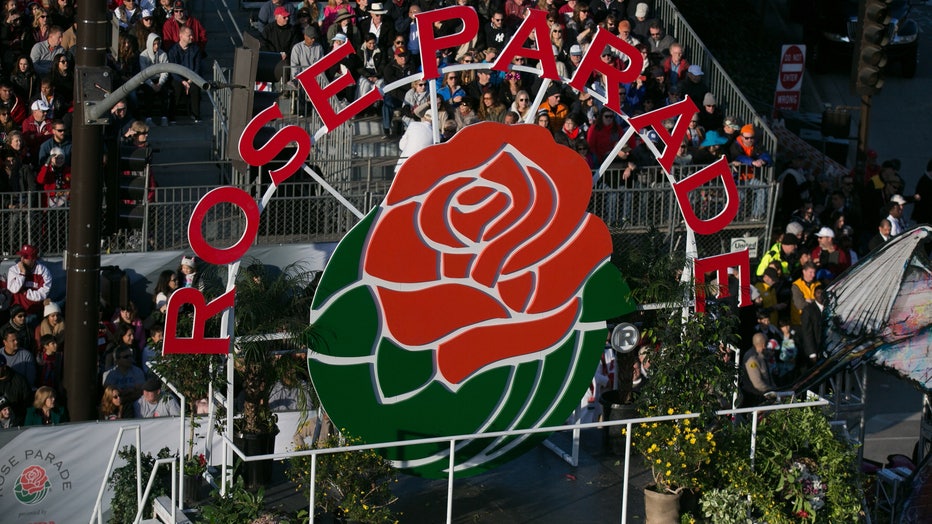 PASADENA, CA - JANUARY 01: A general view of atmosphere and floats at the 2018 Tournament of Roses Parade presented by Honda on January 1, 2018 in Pasadena, California. (Photo by Gabriel Olsen/FilmMagic) (Getty Images) 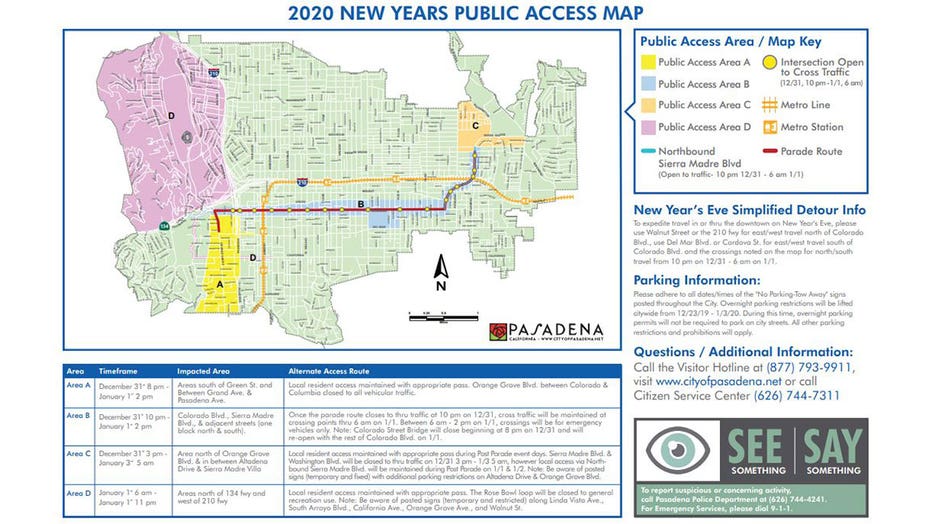 You can choose to camp out to get a free spot in designated areas throughout the route, or you can purchase tickets to sit in bleachers (grandstand seats). Grandstand tickets range from $60 to $110 based on location. If you opt for a free spot, keep in mind that it is available on a first-come, first-served basis at three stretches along the parade route. People camp out for a spot as early as 12 p.m. Tuesday, the day before the parade.

Paid parking is also available on a first-come, first-served basis at various lots and parking structures near the parade route.

There is no parking allowed on the parade route itself. Illegally parked vehicles will be impounded, parade officials warn.