Key dates to keep in mind for the 2020 primary election

As the 2020 primary election season begins, there are several upcoming key dates to keep in mind.

WASHINGTON - As the 2020 primary election season begins, there are several upcoming key dates to keep in mind. The following dates, based on information from Ballotpedia, refer to both Democratic and Republican primaries and caucuses unless otherwise noted.

Feb. 22: Nevada will hold its caucuses. 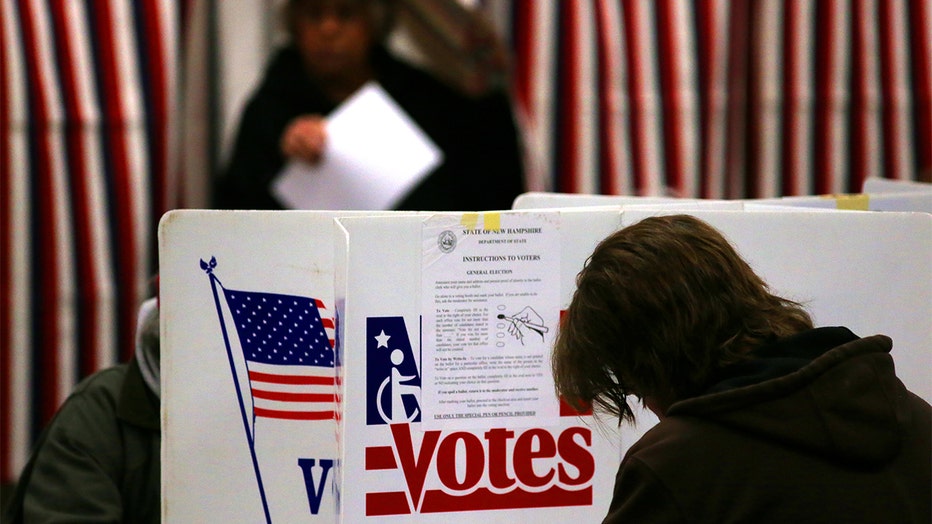 Voters marked their ballots inside the Carol M. Rines Center polling place on election day in Manchester, NH on Feb. 11, 2020. Voter turnout here was good, according to a staffer, who said as 10:00 AM 568 voters had already cast their ballots. (Photo

March 17: Arizona, Florida, Illinois and Ohio will hold their primaries. The Northern Marianas will hold its Republican convention. Arizona’s Republican primary is canceled.

March 29: Puerto Rico will hold the last primary of the month.

April 4: Alaska, Hawaii and Louisiana will hold their primaries. Wyoming will hold its caucus. Alaska and Hawaii’s Republican primaries are canceled.

April 7: Wisconsin will hold its primary.

May 5: Indiana will hold its primary.

May 12: Nebraska and West Virginia will hold their primaries.

May 19: Kentucky and Oregon will hold their primaries.

Sept. 29: The first presidential debate will be in South Bend, Indiana.

Oct. 7: The vice presidential debate will be in Salt Lake City, Utah.

Oct. 15: The second presidential debate will be in Ann Arbor, Michigan.

Oct. 22: The third presidential debate will be in Nashville, Tennessee.

Nov. 3: The big Election Day will be on Tuesday.