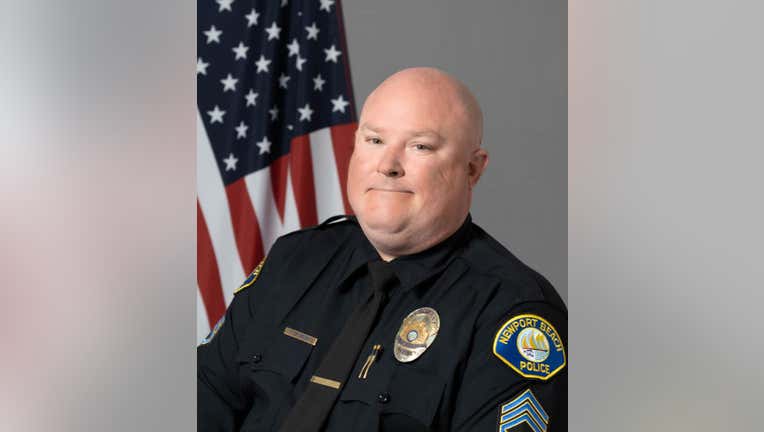 NEWPORT BEACH, Calif. - A sergeant who has worked with the Newport Beach Police Department for more than 20 years died on Monday, the department confirmed.

"It is with profound sadness that I announce the passing of Randy Parker," NBPD Chief Jon T. Lewis wrote in a statement Tuesday. "Randy was a ‘third generation’ NBPD officer and served the Newport Beach community as a patrol officer, detective and supervisor for over 20 years."

Parker's cause of death was not immediately released.

"Randy's sense of humor and unwavering dedication to duty will never be forgotten," Lewis said.