Two women were left terrified after they were zip-tied during a home invasion robbery in Sherman Oaks. The house belongs to a social media influencer.

The incident occurred around 2 a.m. at Mirsky's multimillion-dollar mansion in the hills, just over a mile above the intersection of Ventura and Beverly Glen boulevards. The drive up to the home involves long and windy roads and investigators do not believe it was a random attack.

Mirsky is not only a wealthy influencer, but she also shares a child with Scott Storch. He is a well-known record producer who has worked for numerous artists including Beyoncé, Dr. Dre, and Justin Timberlake. 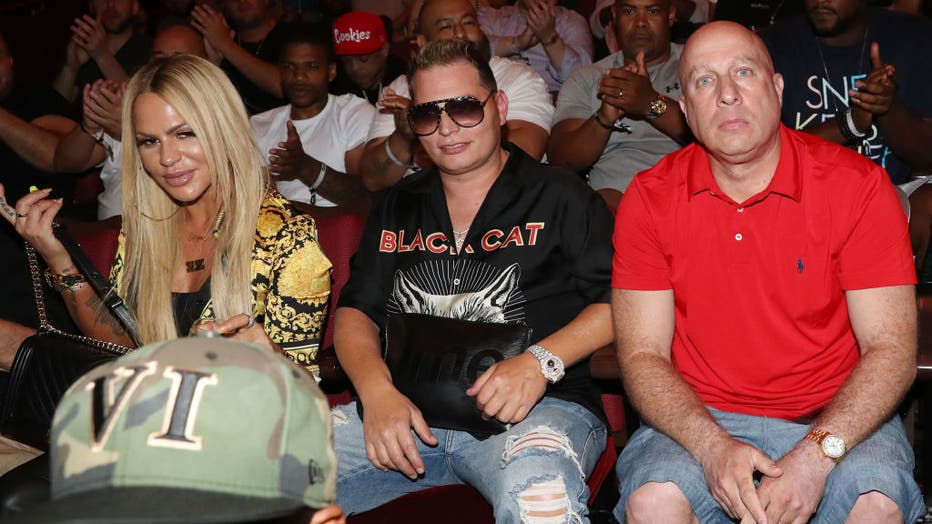 The victims told investigators they woke up to find three armed men pointing weapons at them, including a rifle and a handgun. They were then bound to the floor where the victims were zip-tied before the suspects proceeded to ransack the home. 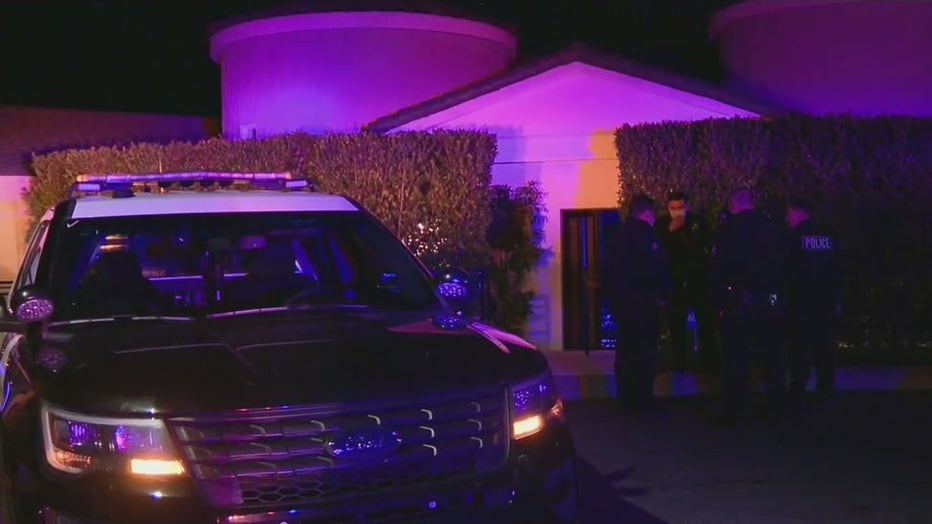 The suspects also took the victims’ cell phones. It is currently unknown what else was stolen from the property.

Investigators said there were no visible signs of forced entry and believe someone was able to pick a lock.

After the suspects left the scene, the two victims waited for what they said felt like a long time before calling for help. The home does not have a landline, so the victims rang the home’s Ring doorbell camera that triggered the app on Mirsky's cell phone. She was able to contact the Los Angeles Police Department from New York.

The three suspects were masked and a detailed description of them was not available.

This is not the first time someone with a high-profile status has been victimized in the San Fernando Valley in recent months.

In November, actor Terrence J escaped a follow-home robbery in Sherman Oaks and "Real Housewives of Beverly Hills" star Dorit Kemsley was held at gunpoint during a home invasion robbery in late October in Encino.