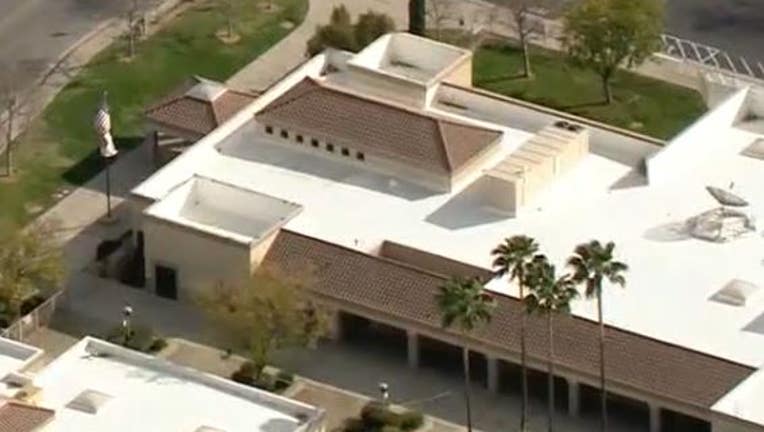 The juvenile suspects were arrested and booked into Riverside County Juvenile Hall for assault likely to produce great bodily injury, according to the Moreno Valley Sheriff's Station.

Authorities said that the fight broke out on school grounds around 1 p.m. Monday, located at 15261 Legendary Drive in Moreno Valley. The victim suffered "major injuries" and was transported to a local hospital, where he continued to receive treatment Tuesday.

It was unclear what started the fight. The names of those involved have not been released because they are under the age of 18.

Authorities are continuing to investigate the incident. Anyone with information is encouraged to contact the Moreno Valley Station at 951-486-6700.