LONG BEACH, Calif. - Two Kroger grocery stores in Long Beach are set permanently close on April 17 due to mandated raises, also known as the "hero pay" ordinance that was implemented during the COVID-19 pandemic.

Earlier this year, Long Beach became the first city in Southern California to pass the ordinance, which requires grocery store workers to be paid an additional $4 an hour.

Less than two weeks later, Kroger announced it would close two of its stores in Long Beach.

"As a result of the City of Long Beach’s decision to pass an ordinance mandating Extra Pay for grocery workers, we have made the difficult decision to permanently close long-struggling store locations in Long Beach," said a company spokesperson. "This misguided action by the Long Beach City Council oversteps the traditional bargaining process and applies to some, but not all, grocery workers in the city."

The company announced it would close the Ralphs store at 3380 N. Los Coyotes Diagonal and the Food4Less store at 2185 E. South Street. 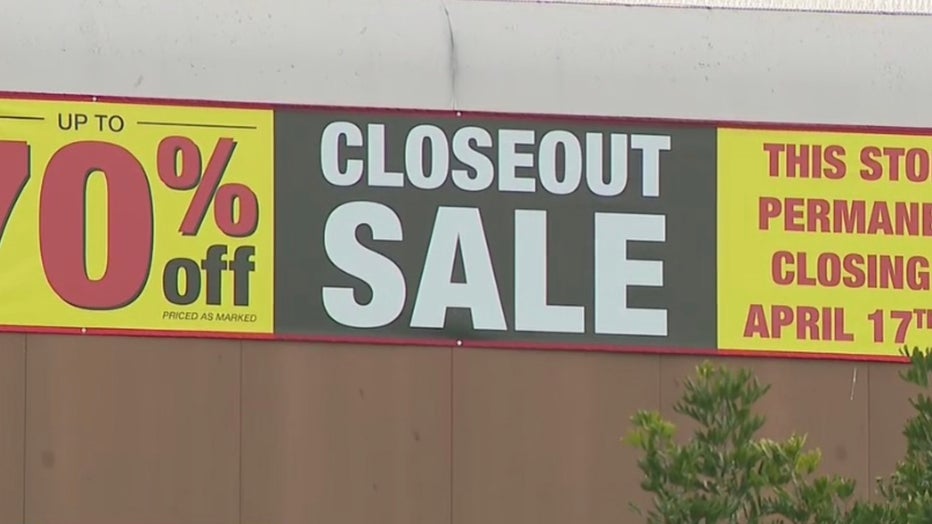 The issue has been at the center of several protests with participating union members, residents, community activists and employees.

Union leaders said that by closing, Kroger is only punishing workers and communities surrounding these stores. The closures are set to impact an estimated 200 workers.

In response, Kroger said the stores were "underperforming," and that the employees were given the option to transfer to other stores.

Last month, the city of Los Angeles finalized a similar ordinance of an additional $5 per hour pay for grocery store workers, which prompted city officials to call for an investigation as to why Kroger was closing three of its LA stores. Those stores are set to close on May 12.

The "hero pay," ordinance was also approved in the city of Malibu and it is believed a similar motion will be approved in Whittier.