LOS ANGELES - Two men who sued over claims they were forced out of their jobs at Southern California Edison after complaining about sexual and racial harassment have been awarded $440 million in punitive damages, attorneys said. 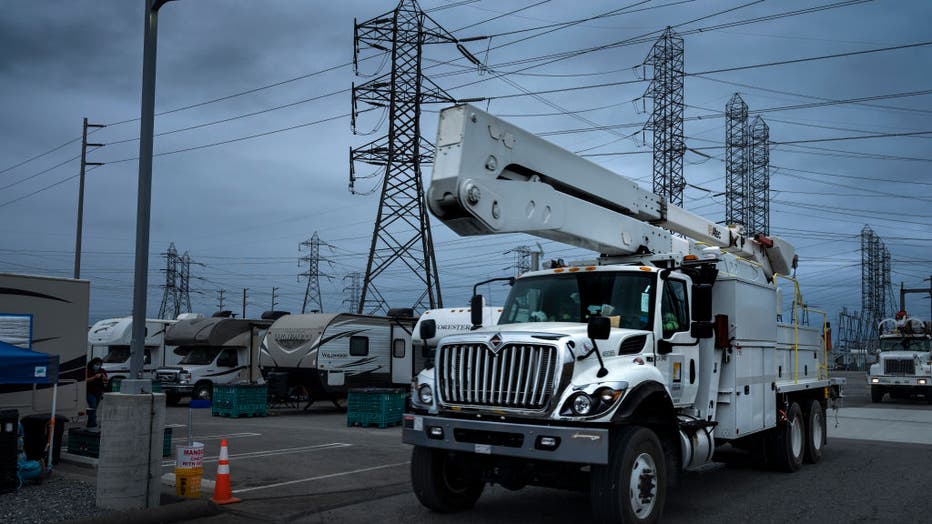 The punitive damages awarded by a Los Angeles County jury on Thursday are on top of $24.6 million in compensatory damages awarded to Alfredo Martinez and Justin Page on Wednesday, The deRubertis Law Firm said in a statement.

The men sued electricity supplier SoCal Edison and its parent, Edison International, over activities in a utility office in the South Bay area of LA County.

Both men claimed they suffered retaliation after reporting harassment.

Most of the compensatory sum — $22.37 million — was awarded to Martinez.

The defendants will try to overturn the verdict, the Los Angeles Times reported.

"The jury decision is not consistent with the facts and the law and does not reflect who we are or what we stand for, and we intend to challenge the decision and seek a new trial," SoCal Edison spokeswoman Diane Castro said.