But as of this morning, a red flag warning, which denotes a high risk of wildfire, was in force only in the San Gabriel Mountains in Los Angeles and Ventura counties. It was scheduled to expire this evening, even though
forecasters expect the winds to begin dying down at mid-day.

"A red flag warning is ... in effect for the mountains of Los Angeles and Ventura counties from early this morning (4 a.m.) through this evening, where extreme fire danger exists," said an NWS statement. "The remainder of
Southern California has elevated fire danger due to the gusty Santa Ana winds and lowering humidities."

The humidity level was in the 15-25 percent range overnight and forecast to go down to the 8-18 percent level, said NWS meteorologist Todd Hall in a telephone interview from his monitoring station in Oxnard.

In the Santa Monica mountains, a high wind warning indicating an expectation of gusts of at least 58 miles per hour was scheduled to be in effect until noon, with NWS forecasters saying that, until then, they're expecting 25-35 mph winds and 60-mph gusts.

A less serious wind advisory was scheduled to be in force until noon in the San Fernando, Santa Clarita and San Gabriel valleys and the Los Angeles coastal zone, which includes such beachside cities as Malibu, plus metropolitan Los Angeles, downtown, and the Hollywood Hills.

Winds of between 15 and 30 mph with gusts of up to 50-mph were expected in the areas subject to the wind advisory, prompting the NWS to warn that driving in such conditions could be difficult, especially in high-profile
vehicles.

Also in effect today was a coastal flood advisory, which will be in force along the L.A. County coast until 2 p.m. as a result of high surf and high tides, raising the risk of some coastal flooding, according to the NWS.

Saturday's temperatures will be around four degrees higher in many communities. The weekend is expected forecast to be sunny, but rain is forecast in the Southland for Monday, followed by showers Tuesday and Wednesday.

High winds knocked out power to thousands of utility customers across the Southland Thursday. About 7,000 Department of Water and Power customers had no electrical service as of about 6:15 p.m., utility spokeswoman Amanda Parsons said.

About 1,200 of those were in the San Fernando Valley, and the rest throughout the city, Parsons said.

In Venice, about 970 customers lost electrical service about 4:20 a.m. in the area of Redwood Avenue and Marina Pointe Drive, according to the DWP.

Customers in that area were still affected in the early evening, but it was unclear exactly how many, Parsons said.

Some customers also lost service because of winds in Silver Lake, Harvard Park, the West Adams district and Brentwood, the DWP reported.

In Santa Monica, 631 customers lost service about 2:15 a.m. because of the winds, with some power lines down, according to Southern California Edison.

In Beverly Hills, 115 customers lost service about 9:20 a.m. because of winds, SCE reported.

In Manhattan Beach, 114 customers lost service about 8:25 a.m., but the cause was undetermined.

By about 5:40 p.m., 244 SCE customers were without power due to wind-related outages, according to utility spokeswoman Susan Cox.

In Inglewood, 117 customers were without service, while 115 in Beverly Hills and 12 in Hermosa Beach were also without electricity, Cox said. 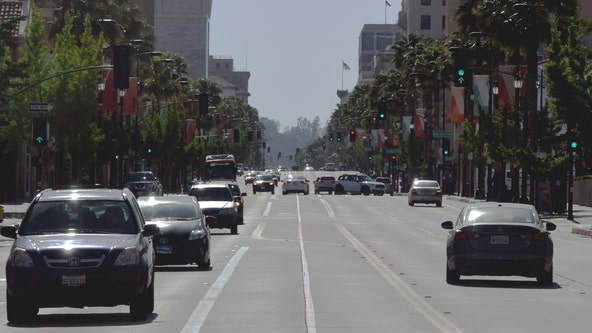 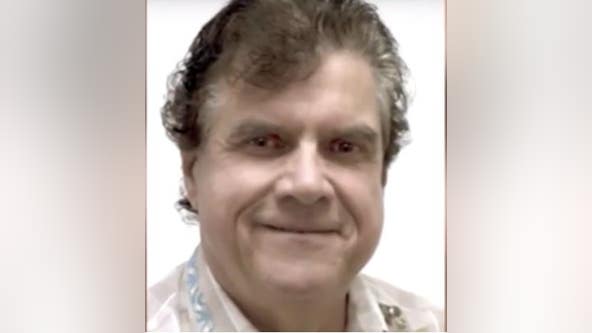