“I tried my best. Despite that, (Kanye West) again violated our rule against incitement to violence. Account will be suspended,” Elon Musk tweeted.

This comes after mass resignations last week following Musk's ultimatum that employees either stay on and work long hours in a more "hardcore" version of Twitter or leave with severance pay.

The newest round of departures means the platform is continuing to lose workers ahead of the World Cup, one of the busiest events on Twitter.

Musk fired much of Twitter's full-time workforce by email early this month.

In a mass email, Elon Musk reportedly told employees that changes would be difficult and there was "no way to sugarcoat the message."

Whoopi Goldberg is joining in on the celebrity exodus from Twitter in the wake of Elon Musk’s takeover.

Twitter began widespread layoffs Friday as new owner Elon Musk overhauls the social platform and some employees filed a class action lawsuit alleging not enough time was given to them before getting the boot.

Elon Musk is set to lay off about 3,700 jobs at Twitter, according to a Bloomberg report.

The story of Twitter's blue checkmarks — a simple verification system that's come to be viewed as an elite status symbol — began with some high-profile impersonations, just as the site began taking off in 2008 and '09.

On Tuesday, Musk outlined the Twitter verification plan in a series of tweets, following pushback over reports that Twitter would start charging a fee of $20 a month.

That blue checkmark on Twitter accounts could start costing hundreds of dollars a year for users to keep.

Lightly moderated "free speech" sites such as Gab and Parler serve as cautionary tales of what can happen when the guardrails are lowered. 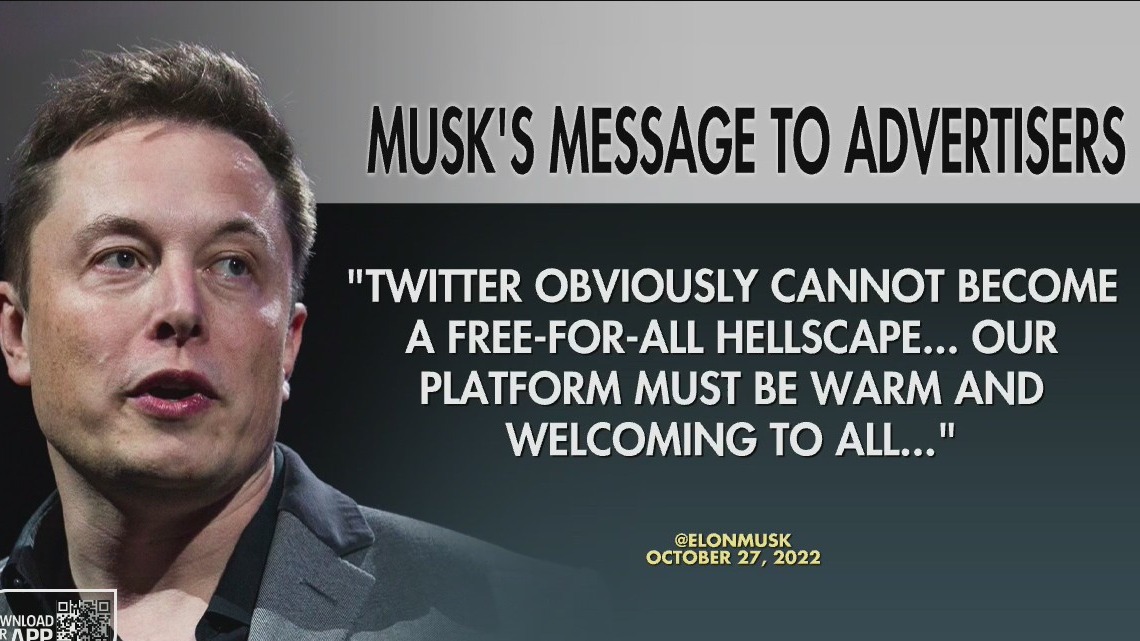 Elon Musk has taken control of Twitter after a protracted legal battle and months of uncertainty. The question now is what the billionaire Tesla CEO will actually do with the social media platform.

Twitter's users, advertisers, and employees are parsing Elon Musk's every move in an effort to guess where he might take the company.